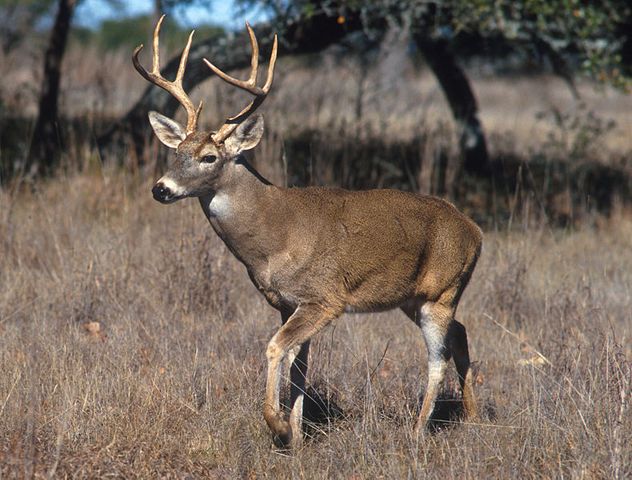 Officials say the goal is to give hunters an extra opportunity to hunt as well as manage the deer population. During the next four days, participants can only hunt antlerless deer.

Hunters may hunt and kill any number of deer as long as the hunter has a permit for each deer. Permits cost seven dollars each and can be purchased at any hunting store.

Officials also want to raise awareness for driver safety during deer hunting season. Deer tend to travel in groups near heavily wooded areas and drivers should exercise caution when traveling near deer crossings. Also, drivers should use bright lights when possible and avoid swerving if a driver anticipates contact with a deer.

A majority of vehicle accidents involving deer tend to increase in the fall months and typically occur between the hours of 5pm to 7am.