Long- term health could be linked to childhood experiences 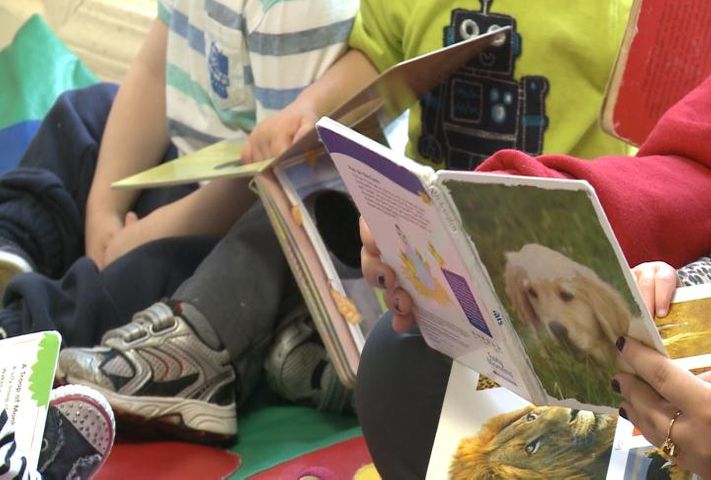 Kristy vanMarle, assistant professor of psychology, organized MU's Distinguished Lecture Series in Psychology with Avshalom Caspi held Thursday. According to the department, Caspi's current work centers on three big questions: (1) How do childhood experiences shape the course of health inequalities across the life span? (2) How do genetic differences between people shape the way they respond to their environments? (3) What are the best ways to assess and measure personality differences between people?

"He's really interested in trying to figure out what early childhood experiences can help express different traits, and how that turns out for people's health later on in life." vanMarle said.

Caspi has done longitudinal studies, or studies looking at the same people, for as long as 20 years, which vanMarle says gives real merit to ideas like exposure to stress and violence in childhood do have long term effects on well-being.

"It gives us incredible insight into how early experiences really effect us long term," vanMarle said. "You know, things that might happen in early childhood might not show up in our health until middle age or older adulthood, and knowing those things can have serious impact and implications for how we structure society and the health care system." "

Caspi studies interaction between genes and environment, called behavioral genetics. Rather than looking at just genetics or just environment when looking at child and adult health, he looks at the impact environment has on the expression of genes.

Capsi is trained in many different areas of psychology, which vanMarle says gives him a broad perspective when addressing problems.

"He's done a lot of working looking at the development or presentation of psycho-pathologies," vanMarle said. "So depression, anxiety, schizophrenia, and what kind of early life experiences are related to the development of those later in life."

VanMarle said he's looked at those issues from both a negative and protective standpoint to try prevent these mental health diseases.

"A lot of the work he's doing right now is looking at what kinds of health behaviors and environments can positively affect individuals that might be at risk for developing those negative outcomes, but then protecting them later on," vanMarle said.

VanMarle said Caspi's research gives a basic understanding of what kinds of environments might be good or bad, and this can help parents and teachers promote exposure to positive and limit exposure to the negative.