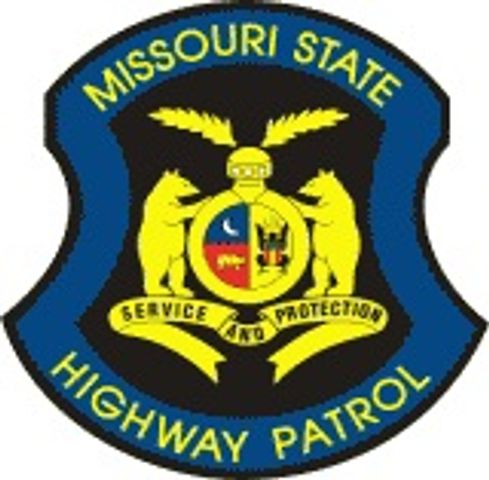 JEFFERSON CITY - The Missouri State Highway Patrol made 140 more driving while intoxicated arrests over this Indepenence Day holiday weekend than they did during the 2012 holiday.

The road wasn't the only place troopers saw an increased number of alcohol-related incidents. On the water, troopers arrested 17 people for boating while intoxicated, compared to just 7 arrests 2012.

Sergeant Paul Reinsch said he believes the longer weekend is a large factor in the increased numbers.

"The longer holiday season obviously attracts a lot more people to the lake area and other waterways so that increased traffic does mean there are more people out there and of course more of then unfortunately are drinking when getting behind on those boats," Reinsch said.

Reinsch said about one in 15 of the boats they stopped during the weekend resulted in drivers begin arrested for boating while intoxicated.

He said boating while intoxicated puts passengers, other boaters as well as swimmers in danger.

Three people drowned on Missouri waterways this year. Last year, one drowned and two were electrocuted during the Independence day weekend.