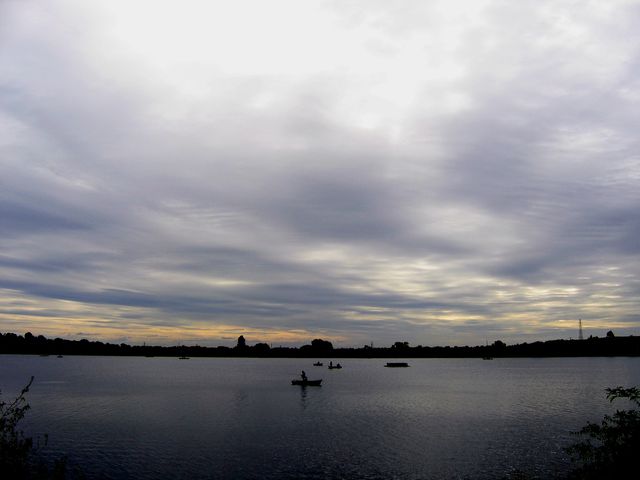 The Missouri River 340 River Race is expected to have about 500 participants race across the Missouri River, starting from Kansas City. The race will run through Jefferson City Wednesday as paddlers will race by the Capitol throughout the day and then make their way to the finish line in St. Charles. The winners are expected to finish Wednesday night with the rest of the paddlers finishing Thursday.

The race proceeds benefit the Missouri River Relief, the Healthy Rivers Partnership and the Lewis and Clark Nature Center and Boathouse. It also celebrates the importance of the longest river in the U.S. and that it's a source of drinking water to millions of people, including half of Missourians.

National Geographic classifies this as one of the top 100 American Adventures.