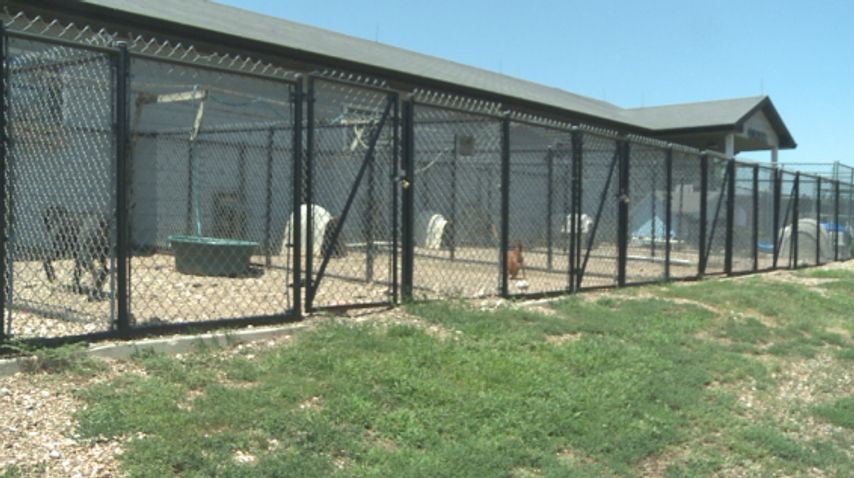 HOLTS SUMMIT – The private shelter used by Holts Summit's animal control is closing soon, and the city has to find an interim solution.

The city wants to build its own animal shelter but that is still in the works. In the meantime, it has considered working with Fulton’s facility.

Holts Summit City Administrator Matt Harline said the city has known the private shelter would be closing for a while but finalizing on a solution has been challenging.

"Some solutions are easier to come up with than others," he said.

Tina Barnes, the animal control supervisor at the animal shelter in Fulton, said there is a lot still up in the air about the partnership.

Barnes said she just heard about the possible agreement on Thursday. She said city officials from both cities will meet on Monday to discuss the specifics.

Some animal shelters, like Callaway Hills Animal Shelter, will likely pick up the slack once Holts Summit's facility closes.

Tyler Dillingham, who works at the shelter, said, "We get called multiple times a day, especially recently, asking if they can drop off animals."

The facility has been in operation since the 1970s, but it is already at capacity.

"It's kind of like when you fill a glass of water to the top, you're daring you can't go no further," said Bob Schnieders, who also works at the animal shelter.

Schneiders said the shelter would like to expand, but there is currently not enough funding. He said cash donations are needed to keep the facility up and running.

Harline said more information about the possible partnership with Fulton will be available after the meeting on Monday.