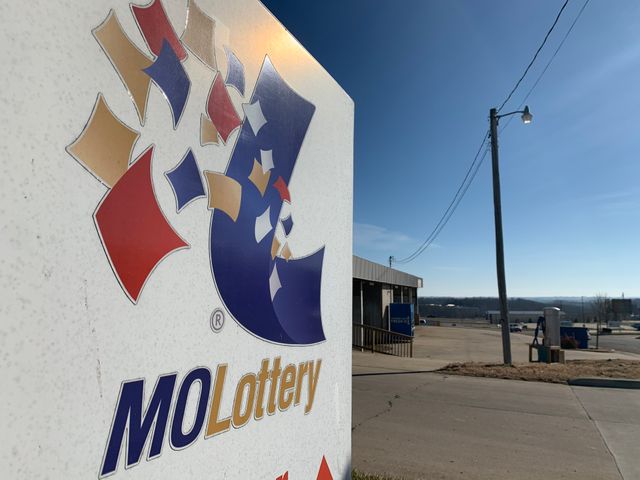 JEFFERSON CITY — Missouri Lottery revenue has been down in the first five months of the budget year as the best-known games have failed to produce the kind of nine-figure jackpots that create broad public interest and draw long lines at ticket counters.

"40 million is nothing to sneeze at," he said. "It is more eye-catching, though, when they get up in the hundreds of millions."

After two big jackpots last year, sales of Powerball and Mega Millions tickets are down 49.1% in Missouri, a nearly $50 million decrease in sales.

"We're trying to figure out what we're going to do about it," Scheve said.

The state usually brings in about $2.5 million per week in Powerball and Mega Millions sales. The weekly average this year is about $1.8 million.

The Lottery is budgeted to contribute $336 million to help pay for elementary, secondary and higher education next year, up from $326 million in the 2019 fiscal year.

Liebman, who has an 18-month-old daughter, said he worries declining Lottery revenue could hurt the education of Missouri schoolchildren.

"As a parent, all you want to do is make sure your kids get a good education and grow up to be whoever they want to be," he said. "A potential shortage of funding is not something I'm too happy about."

In fiscal year 2019, the Lottery contributed nearly $47 million to the UM system, which represents about 11% of the system's total state funding.

Columbia Public Schools received more than $6.5 billion from the Lottery, which went toward day-to-day operations and the A+ program.

In addition to the loss of multi-state game sales, lawmakers cut the Lottery's advertising budget by 70% in the 2020 fiscal year, which began July 1. In response, the Lottery is only running television ads in the St. Louis and Kansas City markets.

In addition, unregulated and untaxed slot machines are spreading across the state, potentially siphoning off Lottery sales.

Lawmakers might consider bills to legalize video gambling in bars, truck stops and convenience stores, or to ban it everywhere, when they return to the Statehouse on Jan. 8.