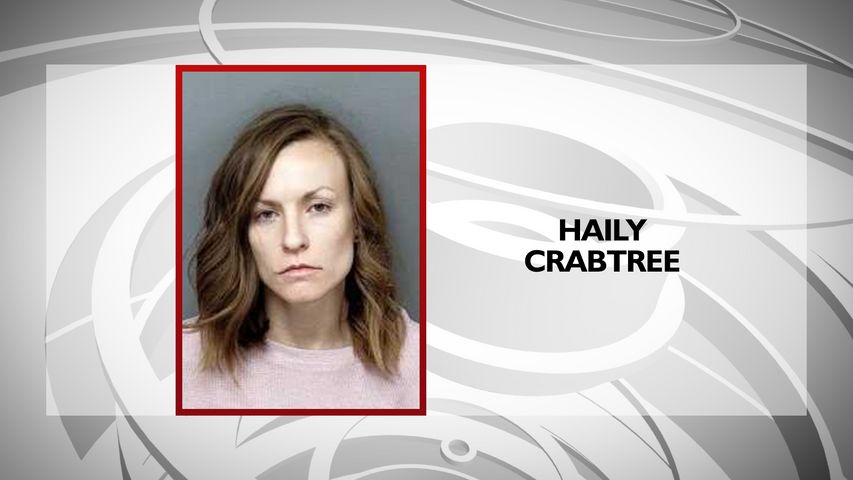 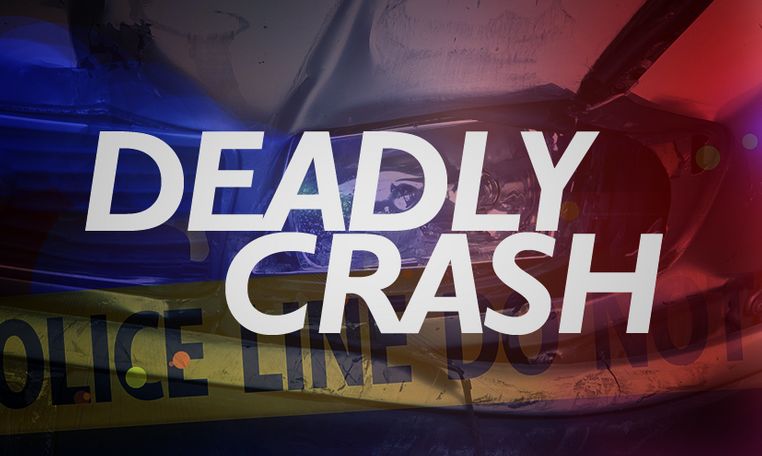 JEFFERSON CITY - A driver was arrested after man was killed while riding a bicycle in Jefferson City on Monday near U.S. Highway 50/63 and the Clark Ave. ramp.

Haily M. Crabtree, 26, of Springfield, Missouri was charged Tuesday with leaving the scene of an accident, officials confirmed.

A Jefferson City police officer arrived to the ramp around 6 p.m. in response to a call reporting debris in the roadway.

Upon arrival, the officer found the cyclist, identified as 51-year-old Eric Krauter from Louisiana, and the bicycle lying on the northern edge of the Clark Ave. ramp.

The officer immediately called for additional emergency responders, but Krauter was pronounced dead at the scene.

According to a press release, Krauter was heading west in the outside lane on U.S. Highway 50/63.

Krauter was towing a trailer while riding a bicycle when he was hit by a Ford Fusion driven by Crabtree near Clark Ave.

Crabtree continued driving west on U.S. Highway 50/63 after hitting Krauter. She did not stop until her vehicle became inoperable on the 2600 block of U.S. Highway 50.

A Jefferson City police officer stopped to help Crabtree on the shoulder of the highway.

It was later determined that Crabtree's car was involved in the fatal crash.

Crabtree was uninjured and Krauter's family has been notified of his death.