Loved ones mourn the loss of MU student 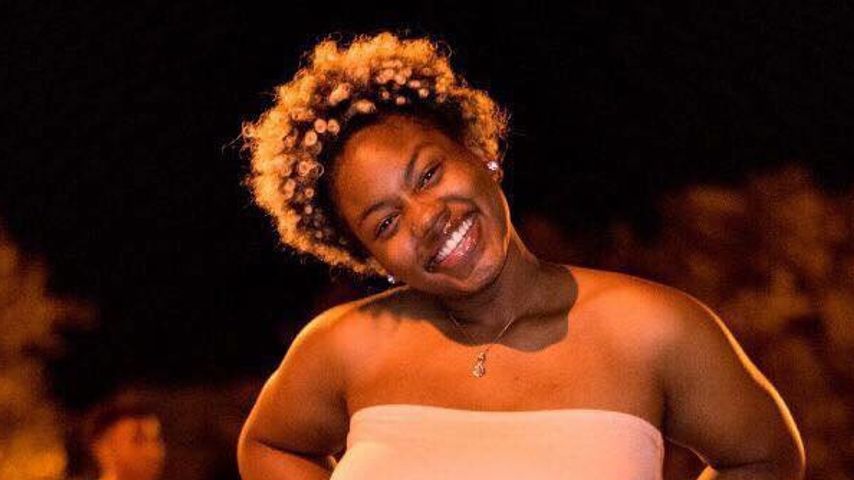 COLUMBIA - Friends and loved ones of MU student Perri A. Jones mourned the loss of Jones at a vigil Monday. The event was held at MU's Black Culture Center.

The vigil was described as a healing circle for those who loved her. Jones' friends told KOMU 8 Jones was a psychology major who wanted to be a teacher. They also said Jones was the life of every party. Jones was active on campus and involved in organizations like Best Foot Forward and Mizzou's chapter of NAACP.

"[She's] always volunteering, always just always into something, or someone, I miss her already," Owens said.

This was one of two vigils held for the Jones. The first was held at the scene of the crash Sunday night.

“You can cry for so long but she was here for a reason," Jones' cousin, Marquise White, said. "She was here to show love. She embodied love."

Jones, 21, was killed in a car crash on Old Highway 63 in Columbia early Sunday morning.

Another MU student, Destiny Hardin, 19, was also in the car. She was taken to the hospital with injuries.