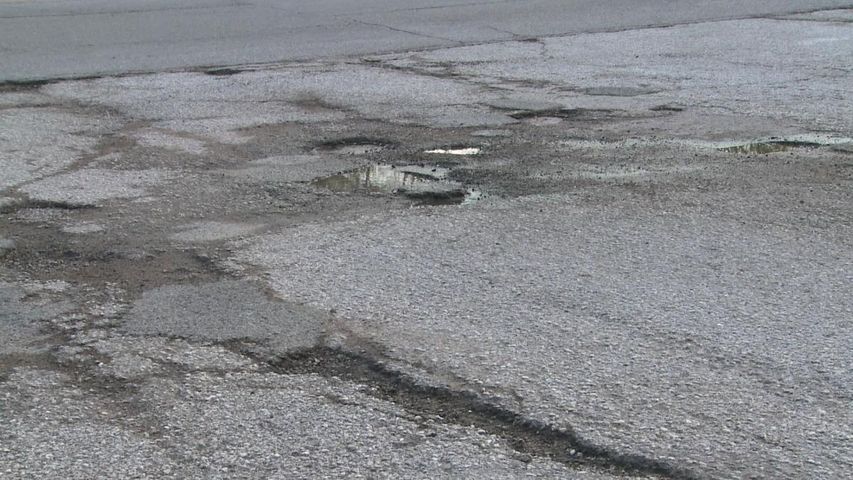 COLUMBIA - The Public Works Department held its fifth town hall meeting Monday evening. The department hoped they would get a better understanding about road improvements that residents from the First Ward would like to see.

Mid-Missouri experienced a mild winter season and as a result the Public Works Department had money left over that can be used to lay asphalt and cover potholes.

Residents at Monday's meeting got a chance to tell Public Works what they would like to see specific to their ward.

Also, the city unveiled changes that will take place on Providence Road. The bridge near Douglass Park will be replaced because it is not handicap accesible. It will be replaced with a crosswalk and that would have a stop-like sensor that would stop traffic to let people cross this summer.

The director will then take the suggestions to the city council and the council will then decide which areas will need attention the most.