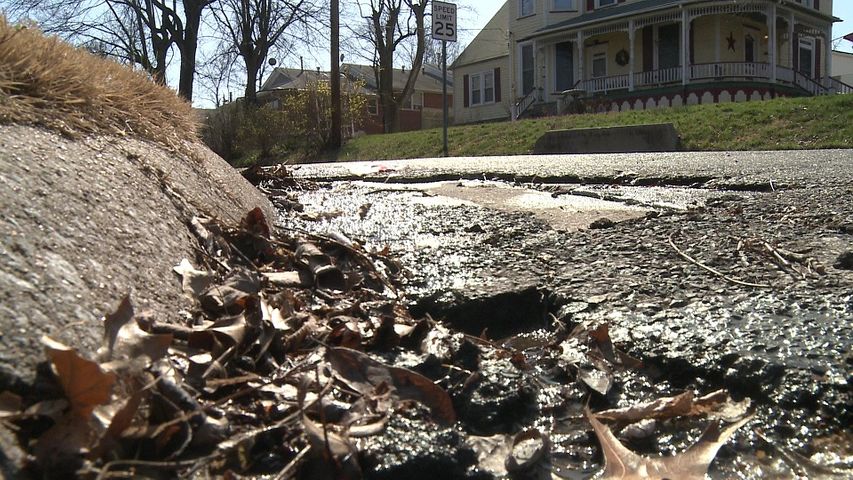 Back in April, a survey was given city wide and found that a majority of Columbia residents are fed up with faulty roads. Ironically, only one resident from the 3rd Ward was present at Tuesday's meeting.

With about $280,000 dollars left over from the snow removal budget, Columbia Public Works is looking to use that money towards repairing roads.

Columbia is home to 500 miles of roads, and with the current budget, Public Works says it would take 56 years to fix them all. Director John Glascock says they are doing their best.

"We just want to make sure that we are identifying the citizens needs, and that we are taking care of business, and doing what they demand."

Resident "Red" Keighton is grateful for Glascock's effort even with poor meeting attendance.

"I'm very happy with the effort that they [Columbia Public Works] have put forward, and I think they are doing everything they can."

Aside from the public meetings, residents can post road complaints online at pubw@gocolumbiamo.com.

The City Council will be presented all of Public Work's findings following all meetings and will make a final decision on what roads they repair.