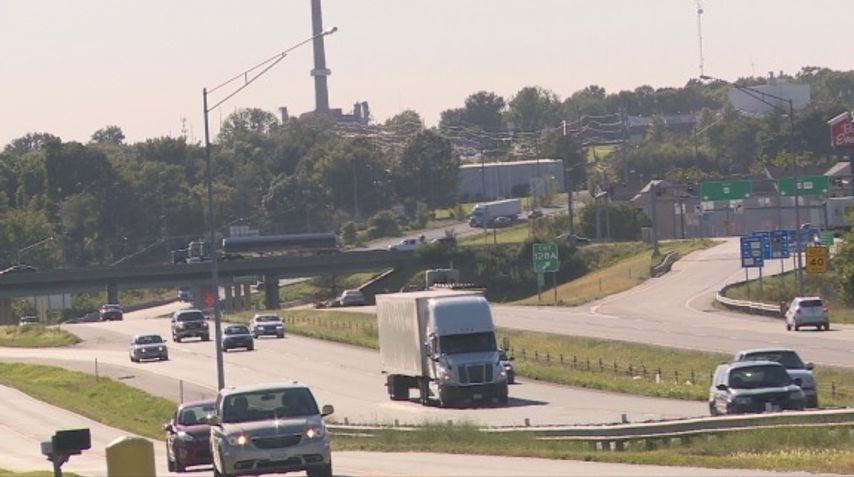 COLUMBIA - It's been about six months since the Missouri Department of Transportation lowered the speed limit on I-70 east of Columbia, decreasing it from 70 miles per hour to 60.

The speed zone extends from I-70 east of the Route 63 connector to east of the Lake of the Woods and St. Charles Road interchange.

MoDOT engineer traffic specialist John Schafer said there have not been any fatal or disabling injury crashes during that stretch so far in 2015.

"Our data show no serious crashes on I-70 from the US 63 Connector to the east city limit," Schafer said.

MoDOT lowered the limit in January after reviewing crash data from the past five years. It showed during this period there had been five fatal accidents in that speed zone.

So far, the latest data from MoDOT along with the crash records from the Columbia Police Department shows the changes have made the road safer.

"I think it is safer," Sergeant Curtis Perkins said. "Prior to the change, we had a fatal crash in the last four years and five in the last six years on that stretch of roadway."

Although MoDOT has the final say about speed limit chages, Perkins said in the past, he recommended the 60 miles per hour limit to be extended to the current zone.

"Under Missouri law, that's allowed due to the urban area associated with the roadway," Perkins said.

As of now, Perkins said he doesn't see an immediate need for more speed limit changes on the area.

MoDOT said it plans to do more in-depth research on the speed zone in the future.