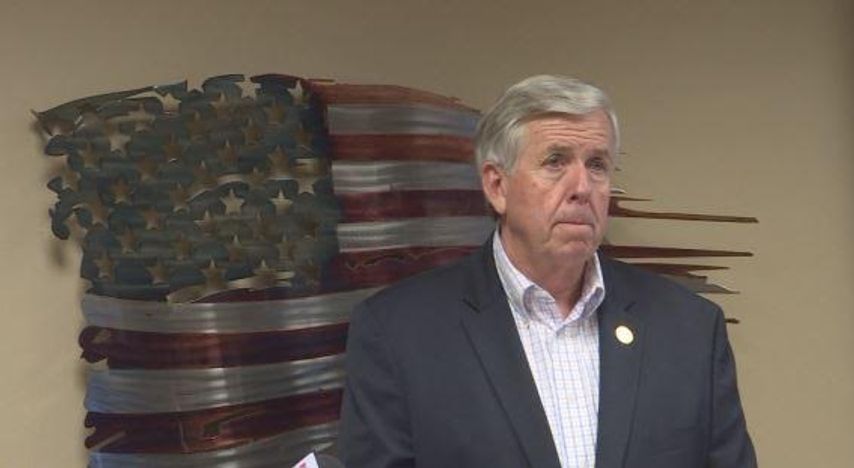 Parson said he is asking for the administrator, Rolando Carter, and the assistant administrator to be removed and replaced from the home.

According to Parson, both Carter and the assistant administrative have a number of concerning issues that had led him to call for their removal.

“The more I learn, the more frustrated I get. For example, how can an administrator’s business decision be completely trusted when he has a proven personal record of financial problems himself,” Parson said.

Parson also said the assistant administrator has a censored license based on having been the administrator of a nursing facility that was closed due to repeated violations. Some violations include:

The Missouri Department of Public Safety is investigating the home and Gov. Eric Greitens asked the department to launch an independent investigation as well. The first reports were received in July.

During the past 10 months of the investigation, the following issues have come to the department's attention from family, staff members and veterans:

Workers, patients and family members have also complained about low staff morale and neglect. Parson said they have interviewed 20-30 people about the incidents.

One story from KDSK, said one veteran said he would rather go home and die than be at the home.

“This is an unacceptable situation, one that has been going on far too long. In the health care industry, where the need for qualified staff members with integrity is a must, this type of behavior is a slap in the face to all those who take their jobs as caregivers seriously and treat their patients with the respect and compassion they deserve,” said Parson.

“They are hiring the people to do it. That’s their people that are doing it. You always have to wonder, are those accurate or are they not?” Parson said.

Parson said employees at the St. Louis Veterans Home are afraid to speak out. He also spoke with members on the Veterans Commission who said they did not know about the issues going on.