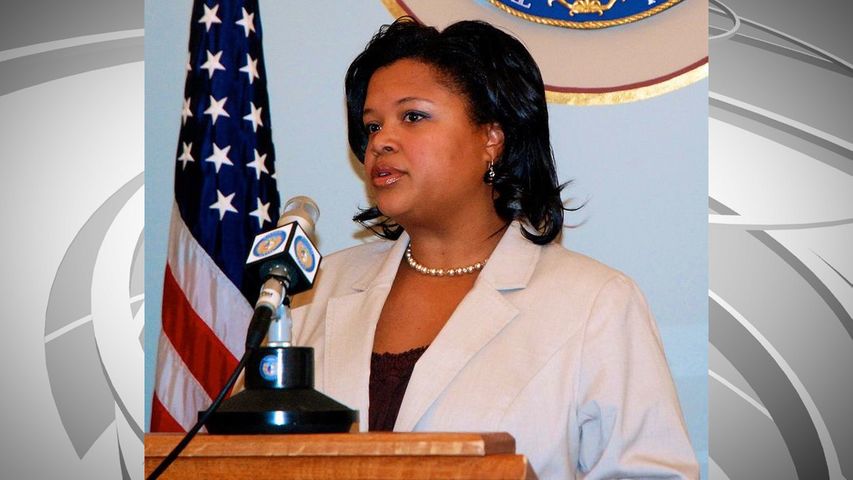 JEFFERSON CITY – Lt. Gov. Mike Parson called on the Missouri Senate to go into a special session with the purpose of expelling Senator Maria Chappelle-Nadal.

The request comes after the senator posted a Facebook comment  that said, “I hope President Trump is assassinated!” Although the comment was quickly deleted, the damage was already done.

“I do not make this request of you lightly, but you and I know it is the right course of action to take for the people of Missouri,” Parson said in a statement.

“It is unacceptable for a public official to call for violence against the President of the United States, and there is no place in the Missouri General Assembly for a legislator who embraces such harmful rhetoric.”

Expulsion would require a two-thirds vote. The Senate has not looked to expel a member since 1945.

At a press conference on Sunday at a church in Ferguson, the senator apologized to President Trump and his family, the people of Missouri and her colleagues.

“We are all human beings and none of us are perfect,” Chappelle-Nadal said.

Senate leaders on both side of the aisle have condemned her comment and have stripped her of her duties.

Senate Democratic Caucus Leader Gina Walsh and Republican Senate Leader Ron Richard both have removed the Senator from all nine of her committee assignments.

In a statement, Senator Walsh said the senator’s removal was the best action for the Senate moving forward.

“It is important that the Missouri Senate conducts their work without distractions. With that in mind, Sen. Chappelle-Nadal has been removed from her committee assignments,” Walsh said.

“This will help to ensure the success of the Senate, and the state, going forward.”

In his own statement, Senator Ron Richard agreed with Walsh’s decision and said, “I am also removing her from all appointments under my authority.”

In his statement, Lt. Gov. Mike Parson praised Senator Walsh for her actions.

“I would like to thank Minority Leader Gina Walsh for her swift action to condemn the Senator’s remarks and remove her from committee assignments,” Parson said.

So far, Chappelle-Nadal has refused to resign.

“I will continue to fight for the issues that are really, really important,” Chappelle-Nadal said.