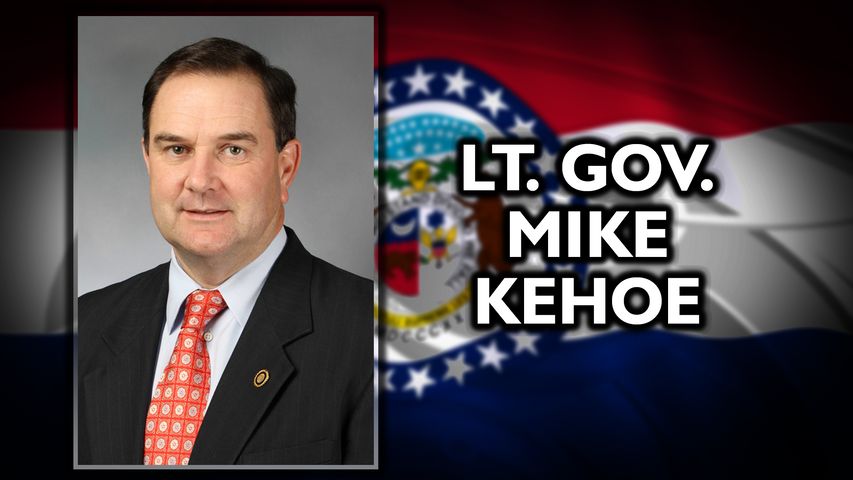 The former State Senate Majority Leader looks to receive his appointment from the people in an election rather than Governor Mike Parson, who appointed Kehoe to the position after Parson ascended to Governor.

The Missouri Democratic Party, which argued the move violated the state constitution, sued his appointment on behalf of a veteran Darrell Cope, who said it should be voters who decide who leads the state. A Cole County Judge dismissed the lawsuit in July 2018.

"Republican leadership in Missouri has time and time again shown their willingness to push extremist legislation, legislation that is unpopular with Missourians," Missouri Democratic Party Executive Director Lauren Gepford said in a statement Monday. "We look forward to having an elected Lt. Governor and are excited to field a strong candidate to run against the appointed Lt. Governor Kehoe."

Kehoe, who is originally from St. Louis, moved to Jefferson City to run a car dealership.