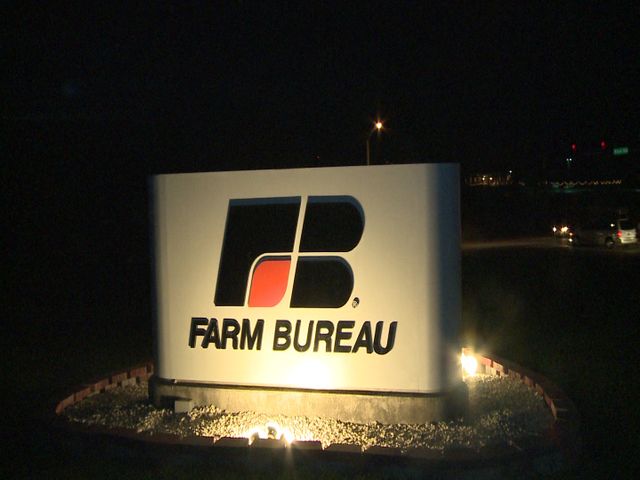 COLUMBIA - Congressman Blaine Leutkemeyer (R) testified at a hearing of the House Transportation and Infrastructure's Subcommittee on Water Resources and Environment on Monday to ask for more money for flood prevention.

"President Obama, in his Fiscal Year 2012 budget, requested more than $72-million for the Missouri River Recovery Program, which would go primarily towards funding of environmental reservation projects," Rep. Leutkemeyer said. "This funding dwarfs the insufficient fund that supports the area from Sioux City to the mouth of the Missouri River. It is preposterous to think that environmental projects are more important than the protection of human life."

According to a press release from Leutkemeyers' office, The U.S. Army Corps of Engineers is now saying they don't have enough money to repair and rebuild the levees that were damaged earlier this year due to flooding. Leutkemeyer proposed that money be re-distributed to the Corps to help repair the levees and prevent future flooding.

Ken Midkipp of the Sierra Club doesn't think restributing the money will make any difference. He said that you can't control the rivers and it's important to preserve the wildlife along the Missouri River.