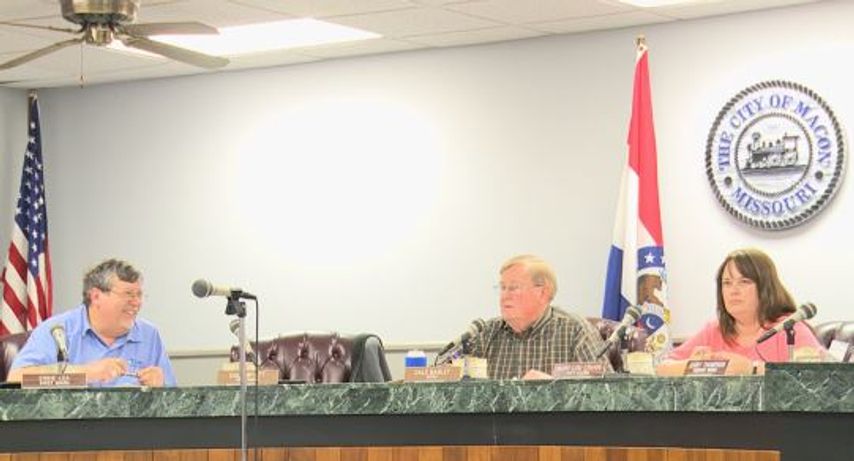 MACON - City officials in Macon reviewed a proposed ordinance Tuesday that would allow for non-traditionalized motor vehicles such as golf carts, all-terrain vehicles, and motorized wheelchairs on city streets.

The ordinance would require users to have a valid driver's license as well as a specific permit for these types of vehicles.

Officials said the ordinance has been a long time coming because many people already use golf carts and ATVs to get around town.

"We had several request from the citizens of Macon that had come to us and wanted to talk about the different types of vehicles they were seeing on the roadway," Macon Chief of Police Steve Olinger said.

Olinger said the proposed ordinance is most important to maintain safety for all those traveling in and out of Macon.

"If we are going to allow these, I wanted to make sure we had all of the safety factors in mind to keep our city streets safe," Olinger said.

The city of Macon does currently have an ordinance that only addresses ATVs, but officials say this ordinance is long outdated.