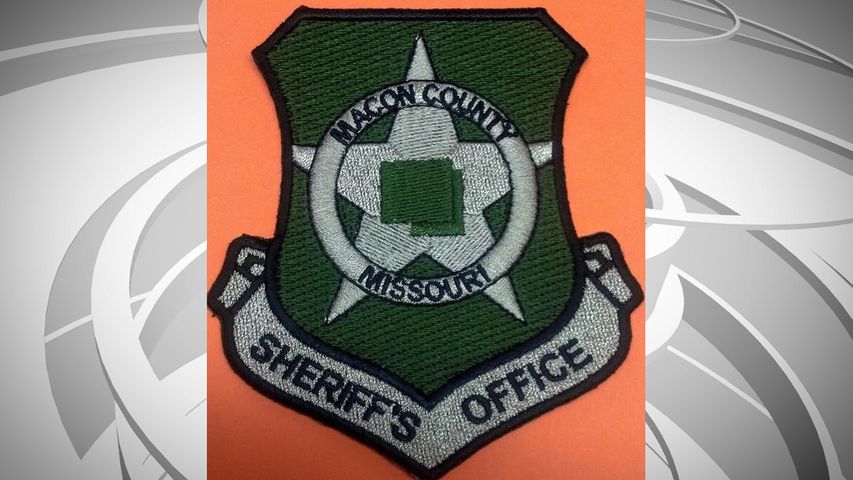 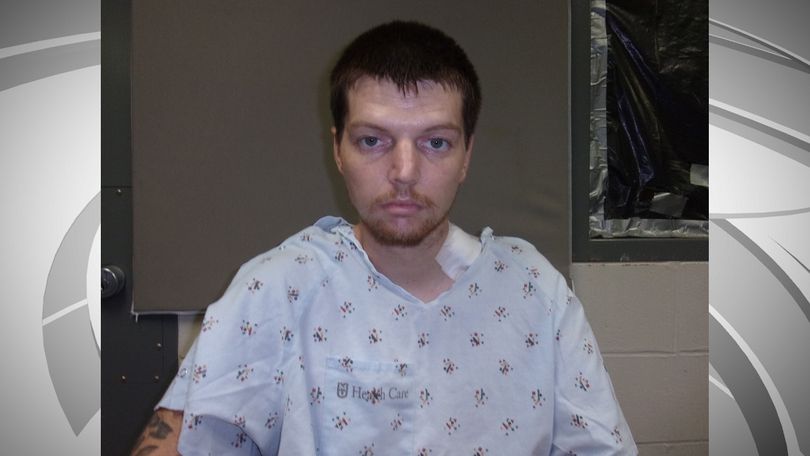 BEVIER - The Macon County deputy who shot a man during an incident in August is back at work.

The deputy stopped a truck on August 14, and said a passenger got out with a rifle in his hands. The man, identified as Jakob Burton, started walking toward the deputy and failed to comply with orders to drop the rifle, according to a press release.

When Burton apparently started raising the rifle, the deputy shot him four times. Burton was taken to a Columbia hospital for treatment and was later released and taken to jail.

The Missouri State Highway Patrol investigated the shooting, including the rifle, the deputy's gun and video from the deputy's body camera.

“After reviewing the deputy’s body-worn camera footage, the investigation conducted by the Missouri State Highway Patrol, and speaking with the Macon County Prosecuting Attorney, our deputy has returned to work," Sheriff Shoemaker said in a press release. "I am happy our deputy and no other citizens of Macon County were injured in this incident.”