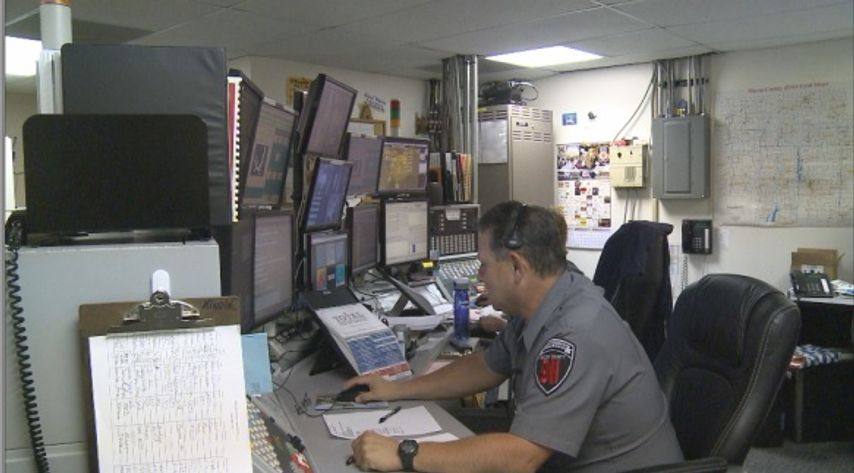 MACON - People in need of assistance are now able to text 911 in two mid-Missouri counties.

Michael Kindle, director of Macon County Enhanced 911, said the majority of cell phone users will be able to use the interim text service in Macon and Knox counties.

"The text to 911 allows cell phone users to actually send a text message to 911, and in some cases, the carriers allow them to send a picture message to us," Kindle said.

The carriers that have already implemented the service in those counties are U.S. Cellular, T-Mobile, AT&T Wireless and Mobility, Sprint and Verizon. Kindle said additional carriers will have the service at the end of August.

The service could also be used for people who cannot speak or are in an emergency situation, he said.

"Maybe they're used to the old TDD devices, where they've not been able to use a phone for years, or they're in a crisis, some sort of hostage situation, or they can't speak for some reason because of a medical emergency," he said.

Joe Piper, assistant director of the Columbia/Boone County Public Safety Joint Communications, said, while Boone County has not implemented a Text 911 service, it plans to in the future.

"I think the 911 industry as a whole is moving in that direction," Piper said. "This is the way the world is going."

But, he and Kindle both have some concerns.

"There's a lot of implications that go with texting," Piper said.

Both counties said texting 911 should only be done if the cell phone user cannot call the number.

Kindle said the location of the dialer is a concern for Macon and Knox counties.

"We don't use the same maps that we would use with our regular 911 where we're locating our cell phone callers," he said. "It's not nearly as accurate as when a customer calls."

Cell phone users who try to text 911 in an area where there isn't such a text service will get a bounce-back message saying the service is unavailable.