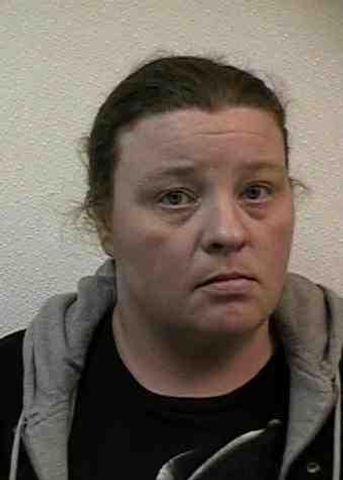 MACON - The Macon County Prosecuting Attorney filed charges against a Mid-Missouri woman for endangering the welfare of a child, statutory sodomy, use of a child in sexual performance and unlawful sex with an animal.

Macon Police Chief Steve Olinger said, "It's been a very intense investigation that none of us ever dreamed to have to be involved with whenever we get into law enforcement. We don't think that this is going to ever be a type of case that we're ever going to have to see."

The Macon Police Department, Missouri State Technical Assistance Team and the FBI have been working together on this investigation since last December, and the investigation is still ongoing.

Billie Spaid is currently in federal custody on two felony counts of possession of child pornography. When he is done serving that time, he will face charges of endangering the welfare of a child.

"We don't ever want to see a victim go through some of the things these victim's have gone through, and it's very disheartening to see that something like this could go on in our society," said Olinger.


Prosecutors dropped that case in July and released the Spaids because, authorities said, their case was not strong enough.

The Macon County Prosecuting Attorney said, "We are taking an aggressive stance as far as investigating, and just because the evidence may not be there at one point, doesn't mean we're not going to follow up with those cases."

If convicted, Christina Spaid could face a total of 22 years behind bars.