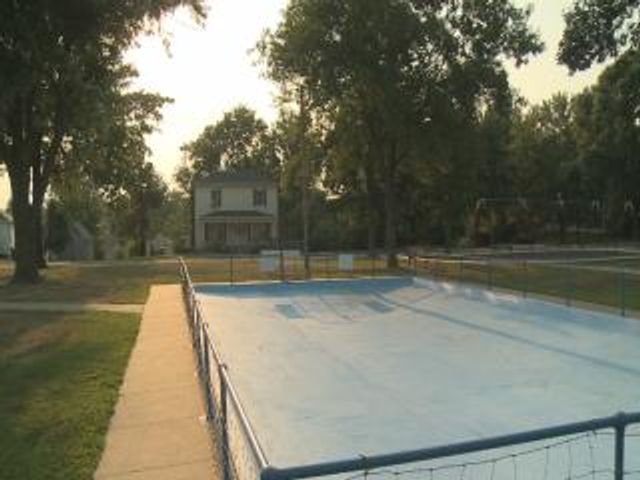 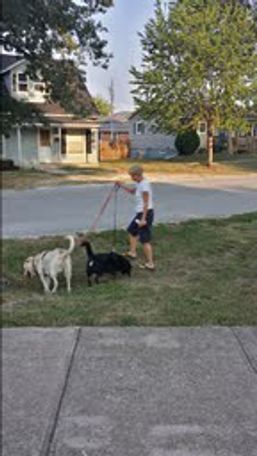 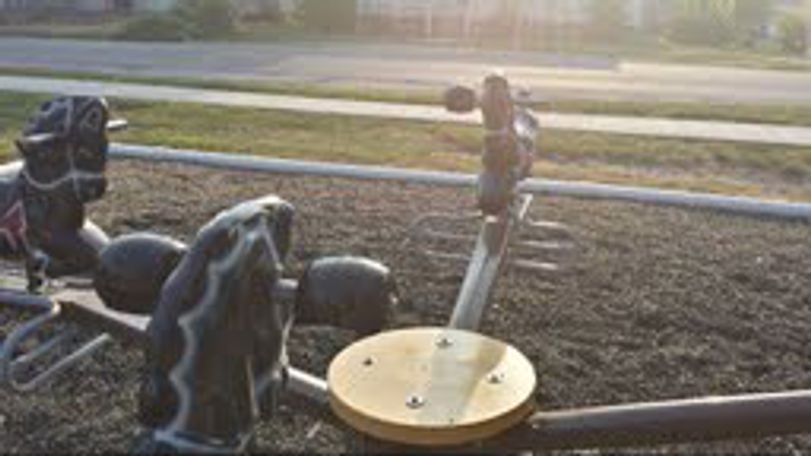 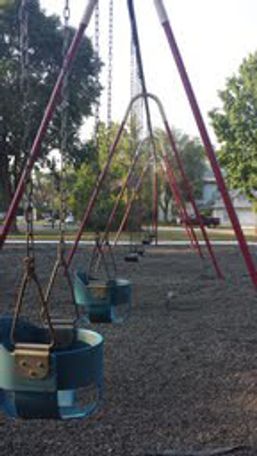 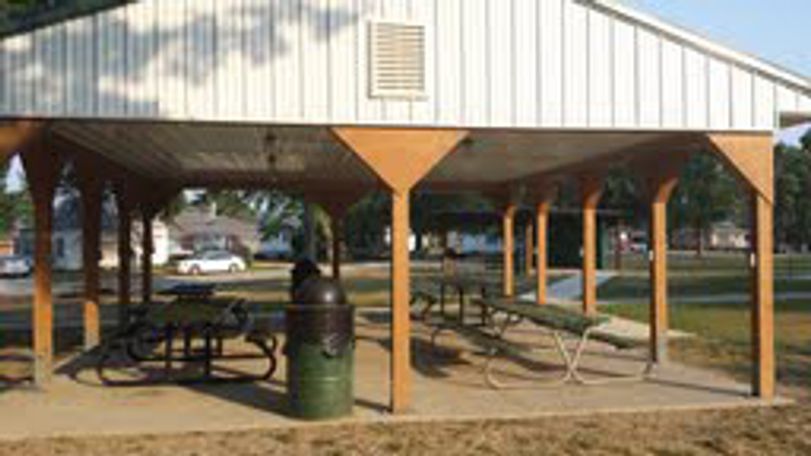 Thursday night Macon police said a man attempted to abduct a 13-year-old male at the park. Police reports state the man attempted to grab the boy, and the boy fought back. The suspect, described as an older male wearing all black and driving a white van, is now on the run.

14-year-old Malik Jones was passing through the park Friday evening and said his friends are uneasy about visiting the park at night.

"I know a couple of my friends that avoid coming by here," Jones said. "They just don't want to come by here and get kidnapped."

Other residents said they feel the park is completely safe, and they don't mind bringing their own children to the park as long as they watch them. The Macon Police Department was unavailable for comment Friday night.