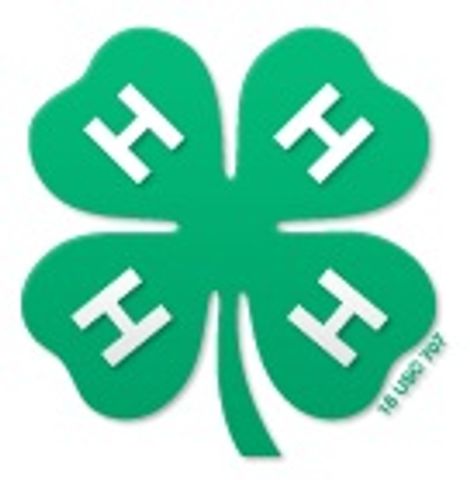 Jacquie Stuart from Perry, Mo., was diagnosed with pancreatic cancer in November of 2011. She passed away in January of 2012. Her wish was not to have flowers sent to her funeral, but instead to have money sent to the Monroe County Extension Office for a " Barn Fund," so the youth of Monroe County could have a show barn for the FFA and 4-H'ers of Missouri.

Jacquie Stuart was involved with the Monroe county 4-H program for 25 years. She was the Youth Program Assistant for 15 years. Prior to this position she was a 4-H parent, project leader, 4-H Counsel Member and Officer, and Monroe County Fair Board Member, of Paris, Mo.

15-year-old Lindsey Hendren and 13-year-old Maddison Breid of Madison, Mo., joined the Madison 4-H Club five years ago. Lindsey is now the Treasurer and Maddison is the Secretary. They wanted to show their appreciation for everything that Jacquie did for them by raising money for the "Barn Fund." The girls are holding a 5k walk/run at the Monroe County Fair on July 21, 2012.

Jacquie will be inducted into the 4-H hall of fame in August 2012 at the Missouri State Fair.