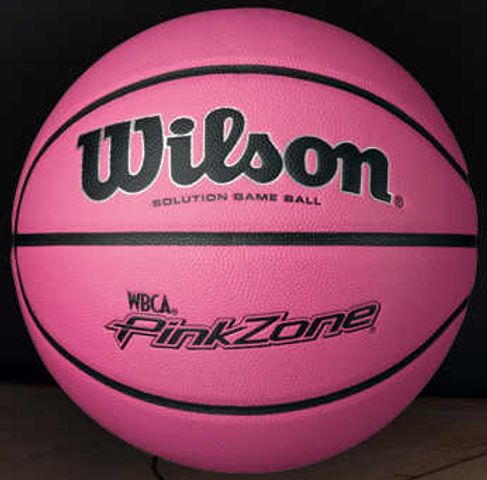 PARIS, MO -- Lauren Embree and John Deornellis, two juniors at Paris High School, two members of 4H, and two friends came together to fight cancer with a pink out at the basketball game between Madison and Paris.

Although the two schools may not agree about everything, the fight against cancer has united everyone.

The two schools bought 598 t-shirts and have raised more than three-thousand dollars. But the night was not just about fighting cancer. It was a chance to remember Jacquie Stuart, Lauren and John's 4-H teacher..who passed away of cancer on Sunday. A silent moment for an important woman.

But for Lauren and John it's not about getting credit for organizing the pink out.

One girl, one boy, two communities coming together to fight cancer.