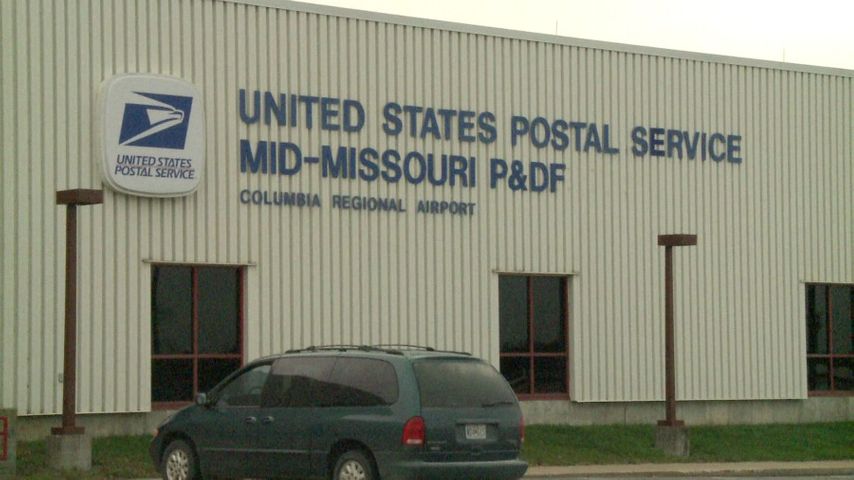 COLUMBIA - The U.S. Postal Service said Monday it is considering moving a mail distribution center in Quincy, IL to Columbia.  This center is one of nine in Illinois the agency would like to consolidate.

Workers at the distribution center were notified via letter last week about the possible consolidation.  Many of the center's 70-plus workers said the news was disheartening as many fear they may lose their jobs.  Columbia could gain some of those workers in the plan, but if workers from the Quincy branch are transfered, some here may lose their jobs to more senior workers.

Mike Nobis is the president of JK Creative Printing in Illinois and said his company is Quincy's largest mailer.  He said the change might not affect his company too negatively, but it will slow down the time it takes to send and receive mail. USPS officials said the switch is still not official, but Nobis said he expects the move to happen quickly.

The USPS has set a meeting for Nov. 22 in Quincy to discuss the possibility of the consolidation.