Major grant provides heat to mid-Missouri homes over the holidays 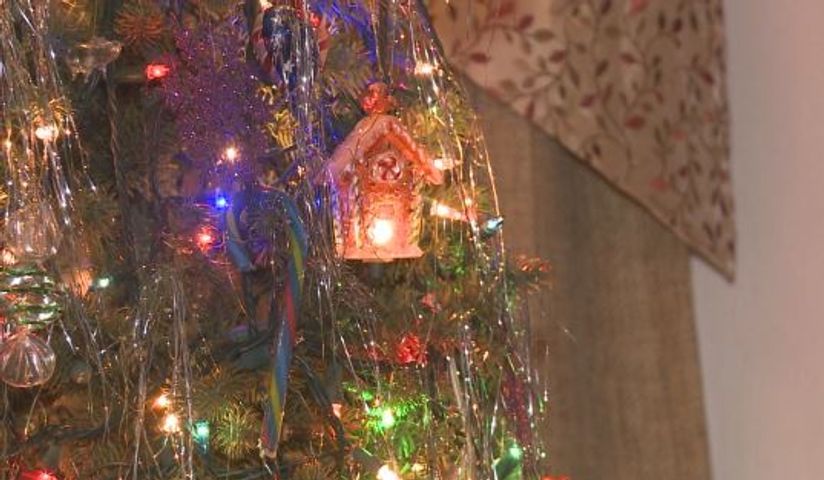 COLUMBIA — In two days, mid-Missourians will be able to apply for funds that go to heating their homes over the coming months.

Central Missouri Community Action based in Columbia will be overseeing the applicant pool and divvying out the funds on a case-by-case basis. Their goal is to bring heat to those already cut off from their power or those on the verge of being cut off.

The funding for the project comes from a large federal grant of $1.8 million dollars. 400 households are planned to receive a piece of the grant, which range anywhere from $280 to $320 per applicant.

The elderly and disabled were able to apply November 1. Applications for the general public will become available on Thursday.

Colita Harvey of the Central Missouri Community Action group said that applicants can expect to hear back within three weeks of turning in the forms to group's location off Providence Road, next to Hickman High School. She also said, more people are eligible for aid than they think.

"Even if you think you're a little over income, still apply. There are still deductions that we can give you," Harvey said.

Joy McSparren said her home is now heated thanks to the grant. The 61-year-old said finding the money to pay those high bills is tough. At one point she said her power was cut off for two weeks.

Now with the extra savings McSparren said she hopes to buy her grandkids Christmas gifts as well as funding a car purchase as she is currently without one.