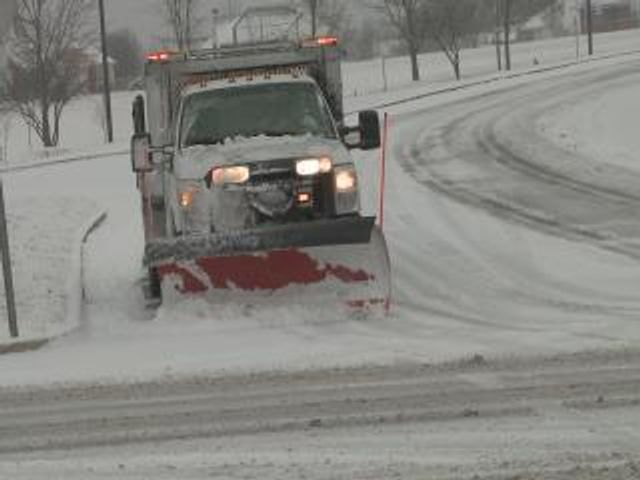 COLUMBIA - Some people chose to venture out on Wednesday on some of mid Missouri's major roads and highways.

MoDOT crews continue to treat the roads and caution drivers to slow down on the major, minor and lettered routes, because there might still be some slick spots, especially on bridges and overpasses.

"Roads can have a glaze on them," said MoDOT maintenance supervisor Jim Williams. "Even though we have material on it and it may look like the lane is clear with tracks in it, people just need to know that when snow blows across it, it creates a glaze on the asphalt and that could cause slick conditions."

"There's really not a good chance of getting this stuff off the road until the temperatures do come up," said Williams. "Just take your time and allow yourself plenty of space before your vehicles; no sudden steering, no sudden braking."

Another concern is the sun melting the dry fluffy snow. Williams says melted snow can refreeze on the roads, especially with temperatures dropping into the single digits on Thursday and Friday.