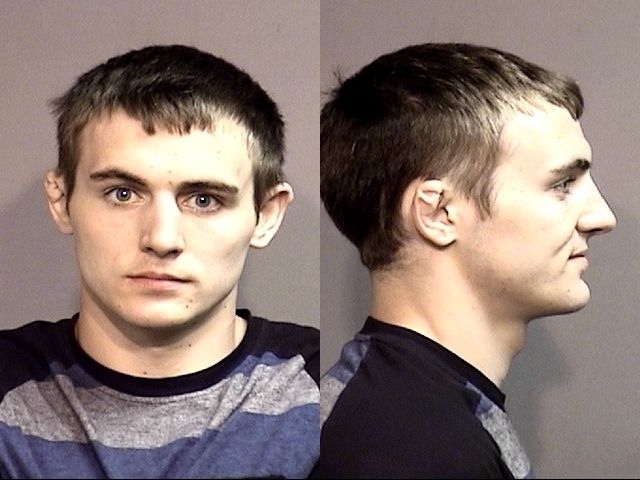 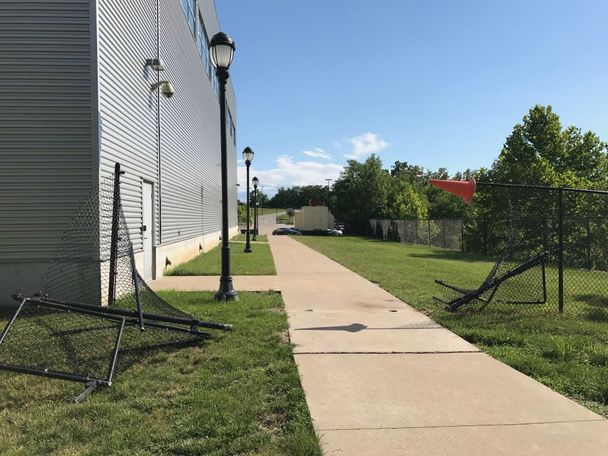 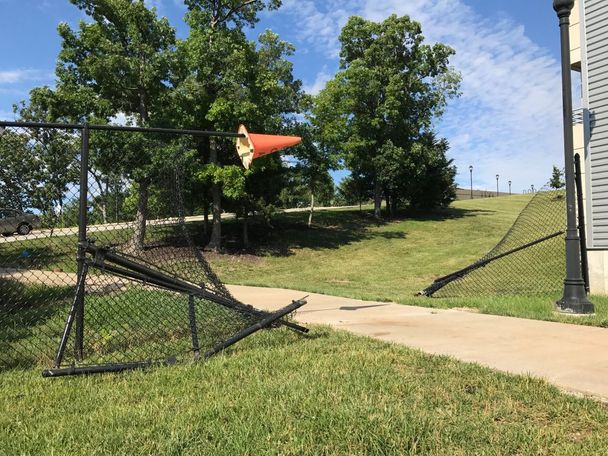 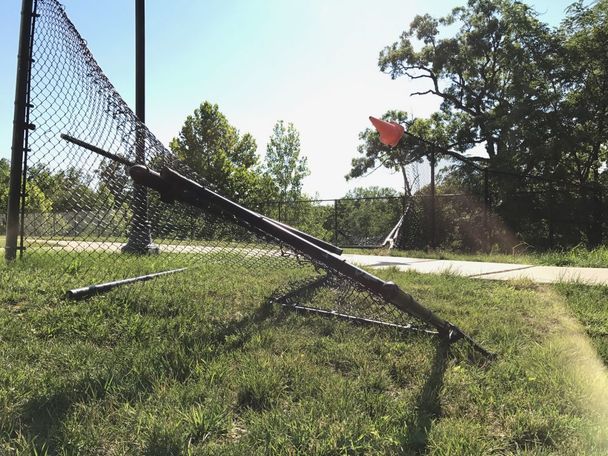 COLUMBIA - The Columbia man accused of driving his car into Mizzou Arena over the summer was formally charged Tuesday.

23-year-old Nathaniel Conant was charged with four counts of felony first degree property damage. Police said he used his car to break through security gates and drive around the arena.

According to court documents, at 4:12 a.m. on June 26, Conant rammed his silver Volkswagon Passat through the rolling south gate before tearing through the Dock 1 garage door and entering the arena.

Police said Conant then tried to exit through the south gate but failed and dented it, then tore through the Press Gate (northwest gate) and exited the area at around 4:55 a.m..

Conant was arrested after turning himself in.