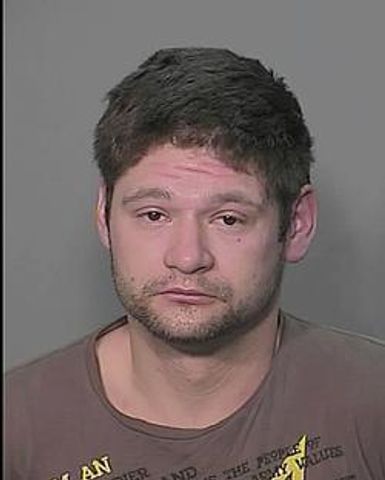 Jury selection started Tuesday morning and finished in the afternoon.

Cody Baker, 33, is charged with second-degree murder. He and his girlfriend, Anna Steele, both face charges related to the Finley's death.

Court documents say Finley was found dead Feb. 28, 2014, in the Columbia home Steele and Baker were living in. An autopsy revealed the child had evidence of "massive" blunt force trauma and being shaken.

Prosecution said Tuesday Baker suffered from insomnia, needed sleep and was disgruntled about Finley waking him up.

Steele's statement to police said she had noticed a pattern of behavior from Finley since Baker moved in with her earlier in 2014 and said she noticed Baker being abusive to the child.

Steele told police that, two weeks before the fatal incident, Finley had a bruise on her face that Baker claimed happened when the child fell in her crib. Steele told police she felt at that point the infant was in danger but did not confront Baker because she was afraid of his reaction.

The defense team said Tuesday it was going to work to reveal holes in the prosecution's story line.

Prosecution said Steele was asleep during the night Finley died. The defense team said it has texts exchanged between Steele and her mother, meaning she couldn't be asleep when she claimed to be.

Prosecutors downgraded charges against the baby's mother in July. Anna Steele no longer faces a murder charge. She now faces charges of abuse or neglect of a child and endangering the welfare of a child.

Man Accused in Murder of 8-Month-Old Pleads Not Guilty