Man accused of rape found not guilty after testifying 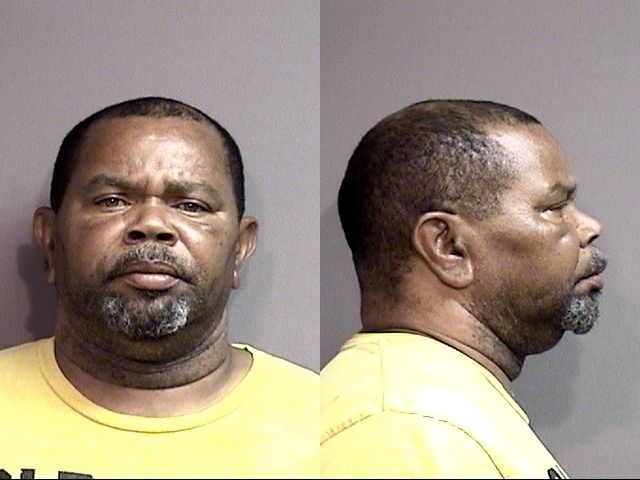 COLUMBIA - The man accused in a 2002 rape that resurfaced after a DNA discovery years later has been found not guilty.

The jury deliberated just a few hours after hearing from the accused, Jackie Jennings, 53.

He told jurors he remembered getting intimate with the alleged victim," but denied having sex.

During the investigation, Jennings told detectives he gave the victim a ride home from a bar because she was intoxicated. The victim, however, said she refused when Jennings offered a ride and then drove herself home.

A probable cause statement said the woman laid down once she got home and
woke up feeling ill, only to notice a man standing in her room. At that point, the court documents said, the man attacked her and she passed out, waking later to find her clothes were off.

Jennings testified he did not take his clothes off at any point and repeatedly said he did not know how his semen ended up on the woman's pants.

When pressed on some of the statements he made in taped interviews with police detectives, Jennings said he wasn't sure what he said and he was confused.

Investigators at the scene said they noticed a light bulb above the woman's front door had been unscrewed. They got fingerprints from that, and DNA from the scene went into a database.

A defense attorney said when Jennings was placed on felony probation in a different case, he had to provide DNA, which was then matched to the rape case. He was indicted in 2017.

In closing arguments, each side asked the jury to focus on different aspects of the case.

"I'm asking you to show that the people of Boone County do not tolerate forcible rape" Boone County assistant prosecutor Jessica Caldera told jurors. "This case is about Jackie Jennings DNA and how he went into her home. He held her down, he had sex with her, and you need to find him guilty of forcible rape."

Defense lawyer Kaitlyn Bullard said she believe the state has failed to meet its burden of proof.

"This case is not about his story versus her story, it is about the state meeting their burden," Bullard said. "One thing Jackie was consistent on is that sex did not happen. That's because it did not."