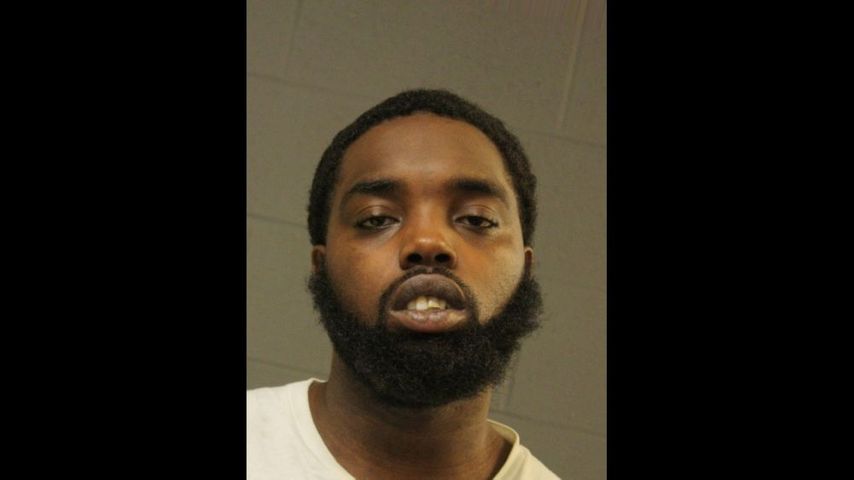 BOONVILLE — Police announced Monday the name of a suspect arrested in connection to a Boonville armed robbery.

The suspect, Alonzo Stevens, is being held in the Cooper County Jail.

Police said one person was robbed at gun point, and he or she had some property stolen.

Police said an officer found a suspect's car, and began to pursuit the vehicle. During the chase, the driver of the suspect's car crashed at the intersection of Main Street and Poplar Drive.

Officials said several suspects then ran from the vehicle. After a few minutes, a K-9 unit found Stevens between Morningside Drive and Weyland Road, hiding in a backyard.

The Boonville Police Department said this investigation is ongoing.

Investigators encourage anyone who knows anything about the robbery to call the Boonville Police Department at 660-882-2727.

[Editor's Note: This story has been updated to include the name of the suspect who was arrested Saturday.]