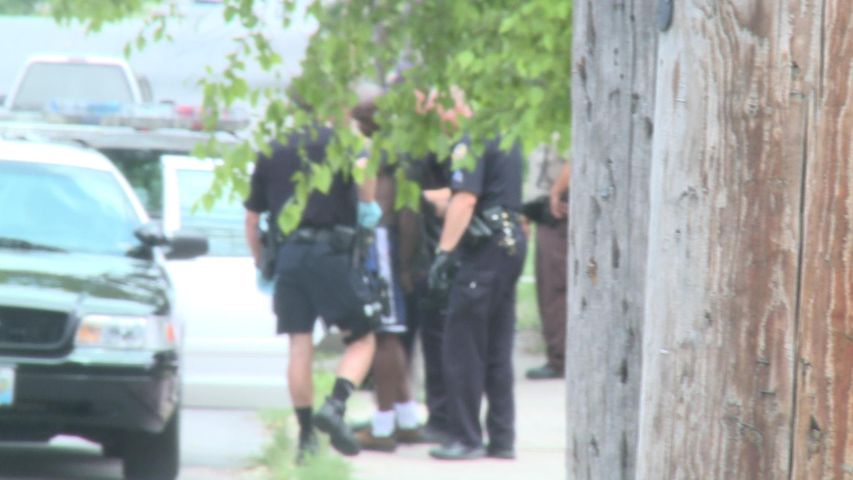 According to Columbia Police, the suspect, whose name has been withheld, got into an altercation with an acquaintance at the address. The man then held a gun to the female victim's head and "attempted to shoot" her.

The man fled the residence when the police were called and was found in a neighboring backyard. Police also found a weapon. A resident said the man surrendered after the K9 unit arrived and found him, but police have not confirmed that. Police said he was hiding in backyards in the perimeter that police set up. No injuries were reported. When asked if guns were drawn, a police officer replied "I'm sure there were."

Stick with KOMU.com for updates.