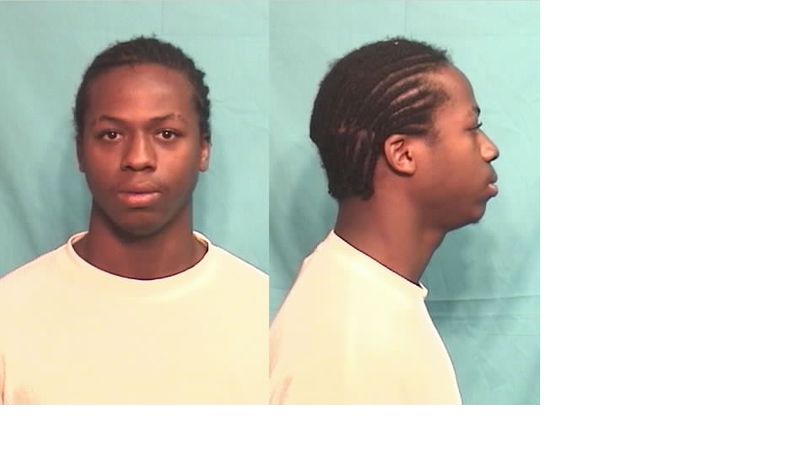 COLUMBIA - Police said Wednesday they arrested 18-year-old Columbia man Tuesday for child abuse and second-degree assault of his 8-week-old daughter. Police said they were called to University Hospital after reports of child abuse against Jonathan Rainey.

Police said the victim suffered bleeding on the brain consistent with blunt force trauma. She also had injuries to her chest, bruising behind her ears and bruising to her left temple area. The victim was admitted to University Hospital.

Police said Rainey claimed he set the victim in the middle of the bed and the victim rolled off the bed. Rainey admitted to shaking the victim at least three times in an attempt to wake her up.

Rainey had previous charges of child abuse and second-degree assault.