Man Arrested for Exposing Himself at Ellis Library 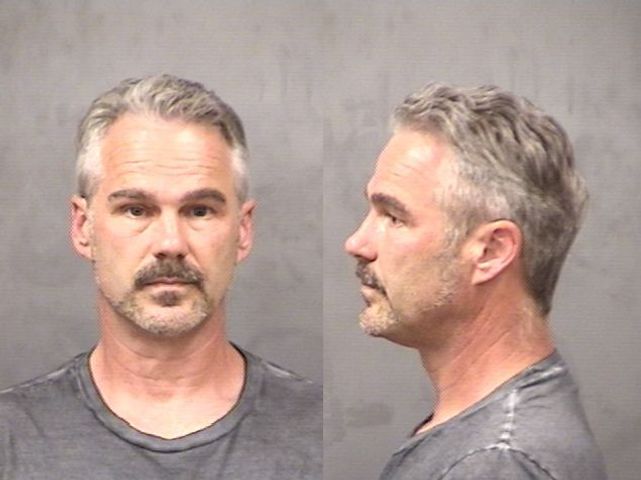 COLUMBIA - Columbia resident Willy Wray Wood, 53, was arrested for exposing his genitalia at Ellis Library on the University of Missouri campus.

Wood entered Ellis Library around 1 p.m. on Friday.  He then exposed himself to people in the library.

University of Missouri Police arrested Wood around 3:15 p.m. on Monday.  He has been charged for suspicion of Sexual Misconduct in the Second Degree.

This arrest was made possible after an individual, who had read the Clery Release sent earlier on Monday, contacted the department and reported seeing Wood enter Ellis Library this afternoon. The department would like to thank the caller and other members of the community who have called with information about this case.