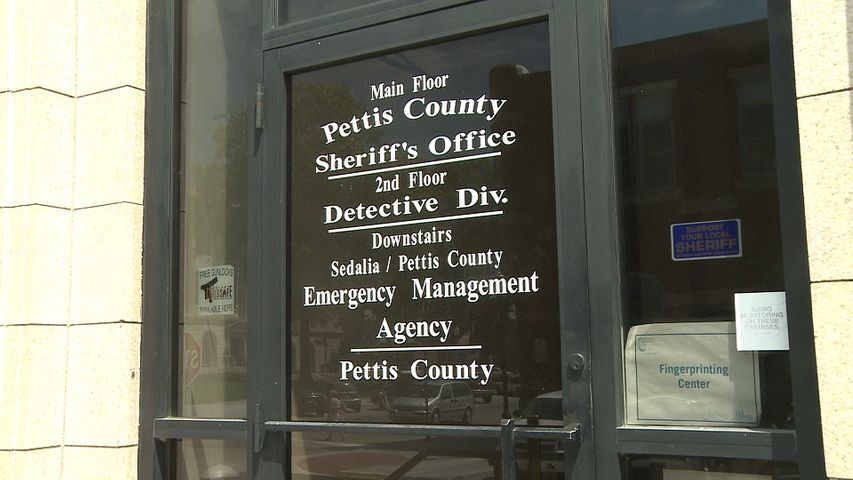 PETTIS COUNTY - A man was arrested early Sunday morning after a standoff with law enforcement officers where deputies said he fired a gun at them. No deputies or officers were injured in the incident.

According to the Pettis County sheriff, deputies responded to a residences on Dresden Road south of U.S. 50 Highway for a report of a male with a firearm. Ten law enforcement officers total responded to the scene. The sheriff said the man fired 6 to 7 rounds total at deputies and Sedalia Police officers on the scene.

According to the sheriff, the suspect, Ricky Coutts, 50, is now being held in Pettis County jail. Charges were filled Sunday, inclusing assault of a law enforcement officer, unlawful use of a weapon, and armed criminal action. His bond was set at $600,000 dollars in cash.