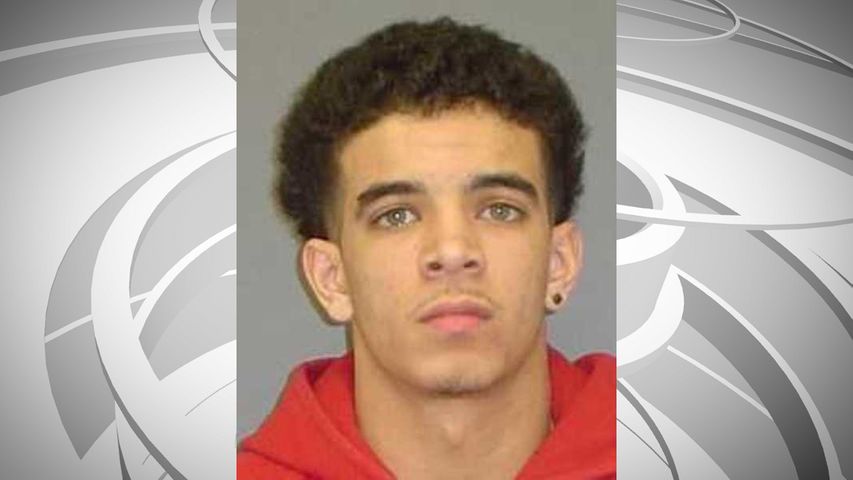 Tyler Gray is accused of robbing a home in Fulton Monday morning. 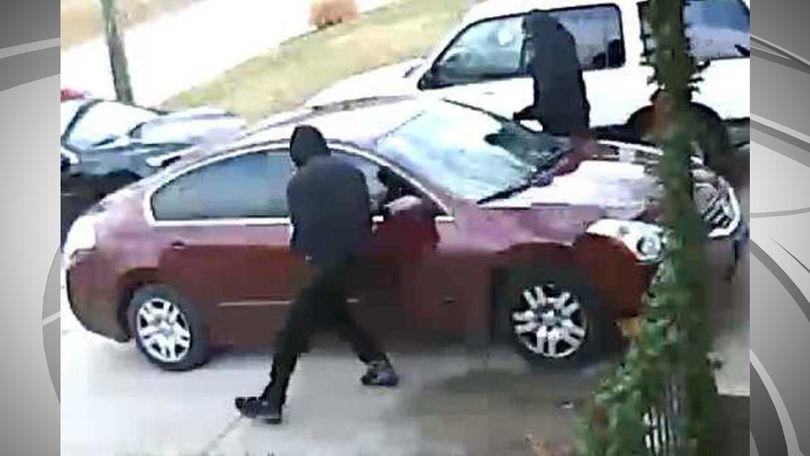 Police said the suspects were driving a maroon Nissan Altima with tinted windows.

FULTON - Police said they arrested a man in connection to a home robbery that happened on West Reed Street in Fulton on Monday morning.

According to Fulton police, Tyler Gray was one of three men who broke into the home. Police arrested Gray, who is from Columbia, on Tuesday.

Police said the suspects hit a man in the home with a handgun and damaged two doors. The suspects took cash and an XBox One S console from the home.

Police have not yet identified the other two suspects in this case. The suspect vehicle is a newer model maroon Nissan Altima with tinted windows.