Man arrested in Columbia after foot then car chase 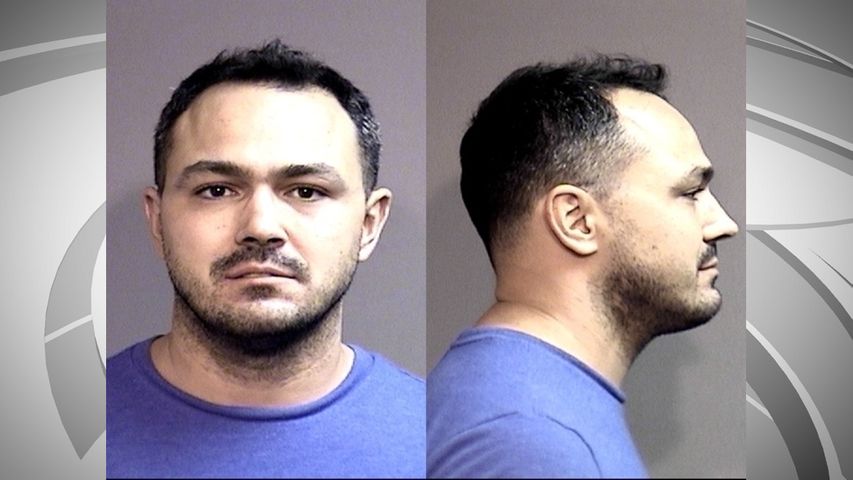 COLUMBIA - A Columbia man was arrested Tuesday evening after an hour-long police search for him. Nathan Canfield, who police said took off on foot when they tried to serve a warrant near Grindstone Parkway, got in a white van and drove away.

According to the Boone County Jail and court records, Canfield had a warrant out for violating a protection order on Sept. 23 and Oct. 1. Additionally, he was also arrested on suspicion of resisting arrest, according to the jail. He was being held on $31,500 bail.

Police said they then stopped him on Business Loop 70 toward the I-70 eastbound ramp and arrested Canfield.

“He had a cash warrant for his arrest, so we had officers this evening that located him and he ran from those officers,” Lt. Matt Stephens of Columbia Police Department said. “We located him again over on this side of town driving this van and then we performed a traffic stop over here and he was in fact the one that was driving the van so we took him into custody right here without incident.”

Stephens said initial contact was made with Canfield near Nifong Boulevard somewhere around Southland Drive.

Because he initially ran on foot, there were multiple officers on the scene of the traffic stop arrest, as many as six squad cars.