Man Arrested on Counts of Abuse, Sexual Exploitation of a Child 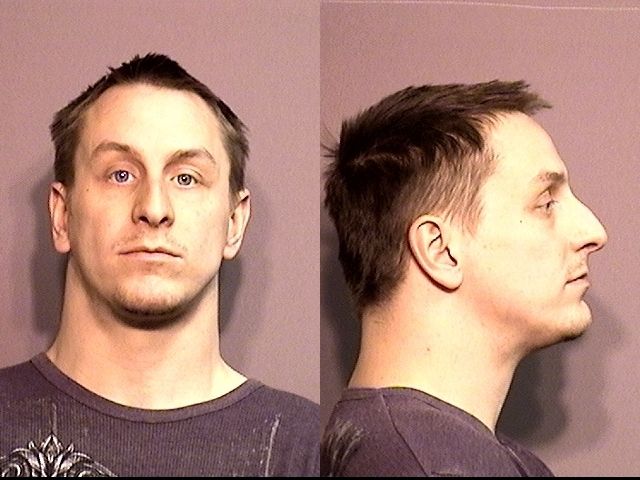 CENTRALIA - The Centralia Police Department arrested a man Friday on several charges of abuse and sexual exploitation of a child.

Police said the investigation is still active at this time.

KOMU 8 will provide updates as the information becomes available.