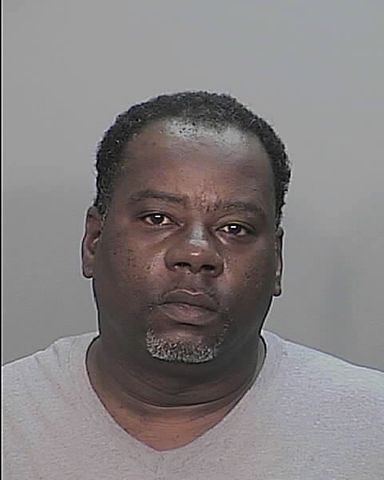 COLUMBIA - Detectives arrested Reginald Howard and charged him with distribution of a controlled substance near schools yesterday afternoon.

Howard was arrested outside his home on Park Avenue after police found 27 small bags of heroin, a scale with powder residue on it and razors in his backpack. Detectives also found a scale and cut straws inside Howard's home.

Howard's home is near Douglass High School, the Park Avenue Child and Family Development Center and the Nora Stewart Early Learning Center. The schools were notified of the search warrant.

Howard's bond is yet to be set.