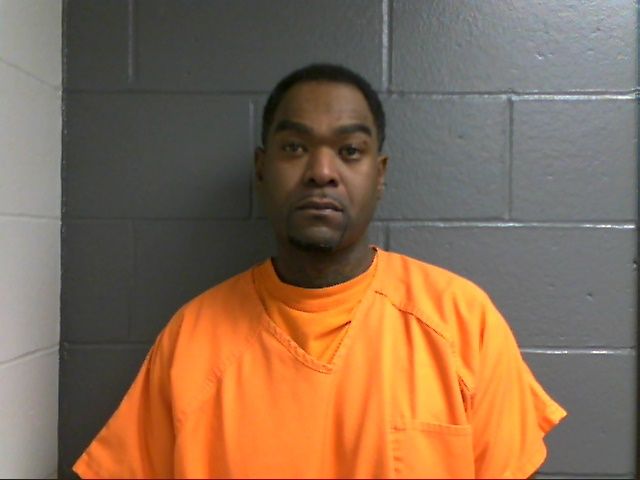 FULTON - A man is wanted in Fulton after fleeing police and leading them on a brief chase.

Police said the suspect fled in a vehicle and attempted to run over a police officer who was on foot a block way. Fulton police said an officer then shot several rounds into Gurley's vehicle. They said Gurley eluded officers after a short vehicle pursuit and he has not been located.

"We do have reasons to believe he might be injured," Myers said. "We are certainly looking for him for couple reasons, and number one is that if he is injured, he needs to be attended by a doctor or hospital. So we are trying to locate him presently."

Gurley is wanted for felony charges, but had not been charged for this most recent alleged crime as of Friday afternoon.