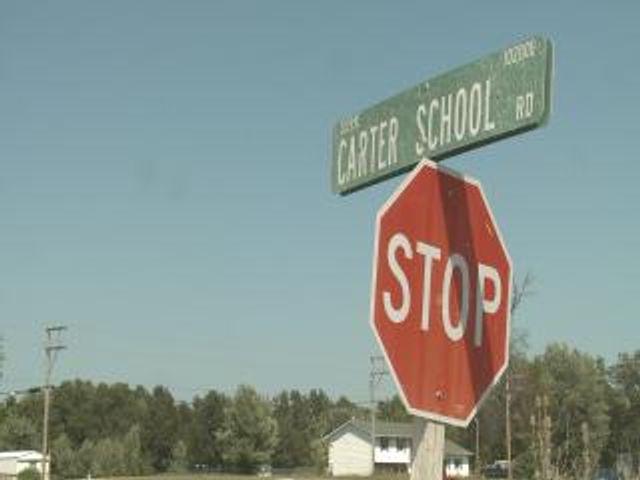 BOONE COUNTY - Sheriff's deputies said an intruder could have been killed when a homeowner armed with a shotgun captured him early Friday morning.

The Boone County Sheriff's Department was investigating a crashed and abandoned truck on Carter School Road when they received a call from a homeowner on the same road, saying he had caught an intruder in his house.

"It's extremely rare that something like this happens, that someone actually catches a burglar after they break into a house," said Detective Tom O'Sullivan.

Deputies said intruder, Alexander Sells crashed his truck and then walked nearly a mile before breaking in to the last house he found. When he got to the house, deputies said he climbed into someone's bed, but no one was in the bedroom. Deputies said that's when the homeowner captured Sells. Deputies arrested Sells and he is charged with DWI, burglary and destruction of private property. He was awaiting bond Friday afternoon at the Boone County Jail.