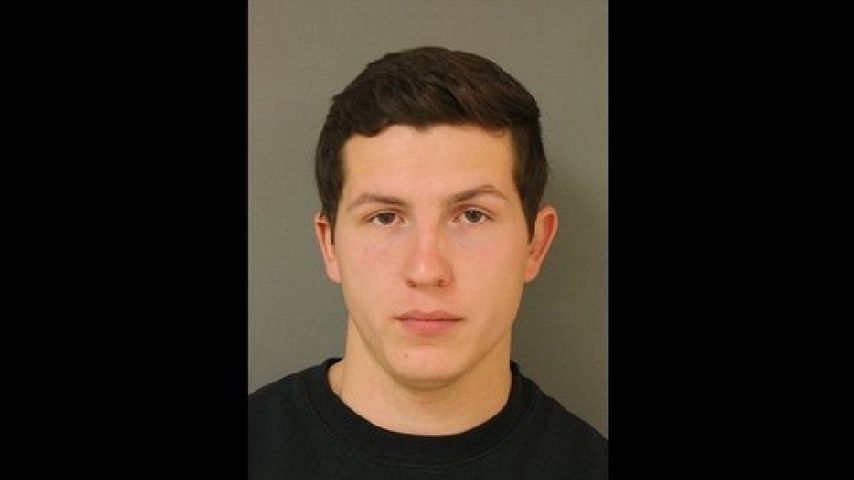 ST. CHARLES - A man charged in the death of a state trooper rejected a plea bargain Thursday. He will now head into his second trial.

Serghei Comerzan is charged with second-degree murder and resisting arrest after the death of Missouri State Trooper James Bava.

Bava died when he lost control of his car during a 2015 chase said to have reached speeds of 140 miles per hour.

He had his pre-trial conference Thursday morning in the St. Charles County Courthouse, where he rejected the plea deal.

The details of the deal are unknown because they were discussed privately in the judge’s chambers.

Comerzan is scheduled to be in court again on Friday, Feb. 23.