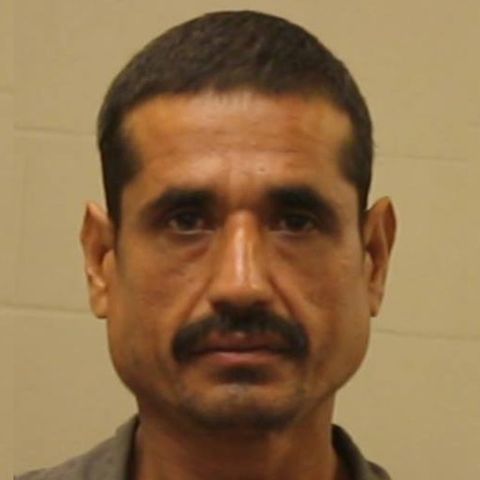 COOPER COUNTY - The Cooper County Sheriff's Office said a man has been charged Tuesday with setting a string of fires in the Boonville area.

The sheriff's office said it arrested 39-year-old Macario Ortiz Monday night following an investigation into the fires. Ortiz has been charged with three counts of second-degree arson and six counts of knowingly burning or exploding.

The office said the first fire was reported Saturday morning at the China One Buffet in Boonville.

The probable cause statement said Ortiz had come to Boonville around Thursday to work at the buffet. He only worked there on Friday before gathering his belongings and leaving.

Deputy Bill Smith said in the probable cause statement he interviewed Ortiz Monday and said Ortiz admitted he set the serving centers on fire in the buffet Saturday. Damages to the restaurant are estimated to be $3,000.

Another fire began Saturday afternoon near the lake property of the Knights of Columbus on Missouri Route B. A third fire was reported on Rankin Mill Lane, and a fourth was reported along the Jackson Road corridor. On Sunday, another structure fire was reported south of I-70 near Boonville.

The probable cause statement said a total of eight fires were intentionally set in Cooper County. Property damage is about $60,000.

Smith said while he was interviewing the suspect, Ortiz admitted to starting all the fires. Ortiz told Smith what he used to start the fires and what he set on fire.

The Cooper County Sheriff's Office said it received help from multiple agencies in making the arrest, including the FBI.

Ortiz's was in the Cooper County Detention Center Tuesday afternoon with a bond set at $100,000.

[Editor's note: This story has been updated to include information about Ortiz's charges.]