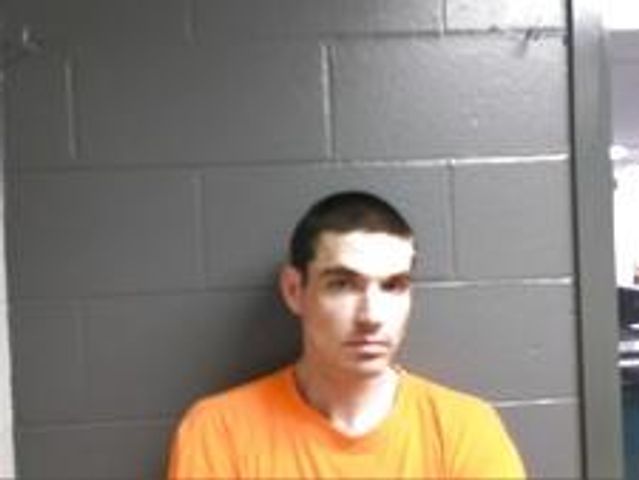 CALLAWAY COUNTY - The Callaway County Prosecuting Attorney charged a New Bloomfield man Tuesday after officials said he hit a man in the head with a baseball bat.

The Callaway County Sheriff's Office said deputies went to the 1700 block of County Road 372 near New Bloomfield after receiving a report of a disturbance involving weapons. When they got there, deputies found a 62-year-old man from Jefferson City with a serious head injury from being hit with a baseball bat.

Deputies said they arrested Catron at the scene and took him to the Callaway County Jail. He is being held on a $30,000 cash-only bond.

The Callaway County Sheriff's Office said the investigation is ongoing.