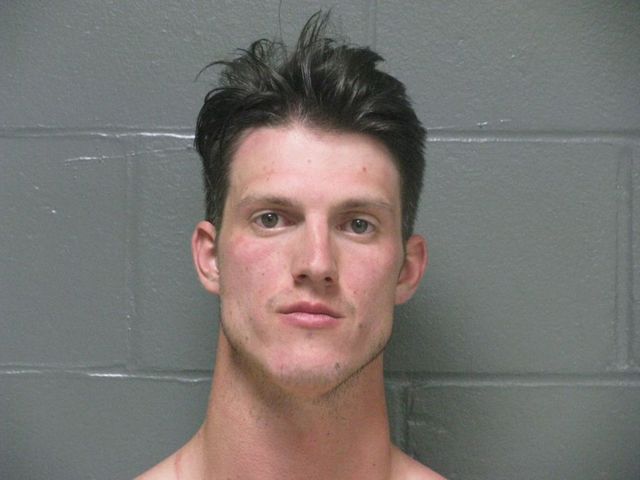 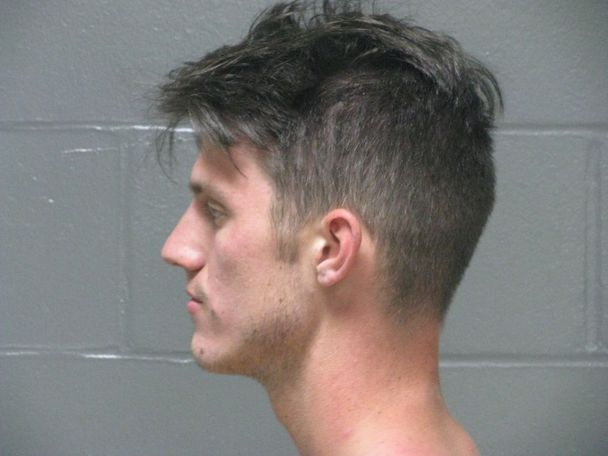 CAMDEN COUNTY - On July 1, the Camden County Sheriff's office arrested 25 year old David A. Borchardt after responding to a call at Lake Ozark for reported assault.

Officers arrested Borchardt for three counts of assault and one count of DWI-alcohol.

Witnesses on the scene said Borchardt attempted to run over members of the security staff with his car after getting into a verbal and physical altercation with management. Borchardt was asked to leave twice within a two hour period, with the second attempt escalating into assault.

Borchardt was arrested and transfered to the Camden County Adult Detention Facility where he is being held without bond.