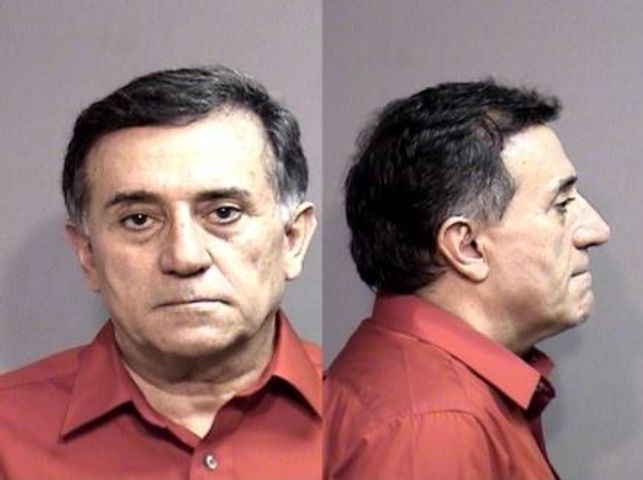 COLUMBIA – A man accused of conspiracy to commit murder is being held without bond in Boone County.

The Circuit Court of Boone County found Mehrdad Fotoohighiam “poses a danger to a crime victim, the community, or any person. Therefore the court denies bail and orders the Defendant to be held without bond until further order of the Court.”

Fotoohighiam was originally charged with first-degree arson in June 2015. He has been in the Boone County Jail since October 2016. Prosecutors said Fotoohighiam allegedly paid James Hall to burn down a mobile home while a woman was inside.

According to a press release from Assistant Prosecuting Attorney Philip Groenweghe, during Fotoohighiam’s time in the jail he made plans with at least three different inmates to abduct and murder his estranged wife. She is currently involved in a divorce case against Fotoohighiam.

He also tried to get others to kill the judge and prosecutor of this case.

The prosecutors believed if Fotoohighiam were released on bond, he would try to kill the people involved with the case. It also believed the defendant has a history of soliciting others to commit violent acts.

Court documents further cite various witnesses who said they think Fotoohighiam has large sums of cash hidden in different places. Prosecutors, in a motion to deny bond, said "access to large sums of money and a propensity to hire or attempt to hire others to commit violent crimes [is] an extremely dangerous combination."

(Editor's note: this story has been updated with additional information and some clarifications)