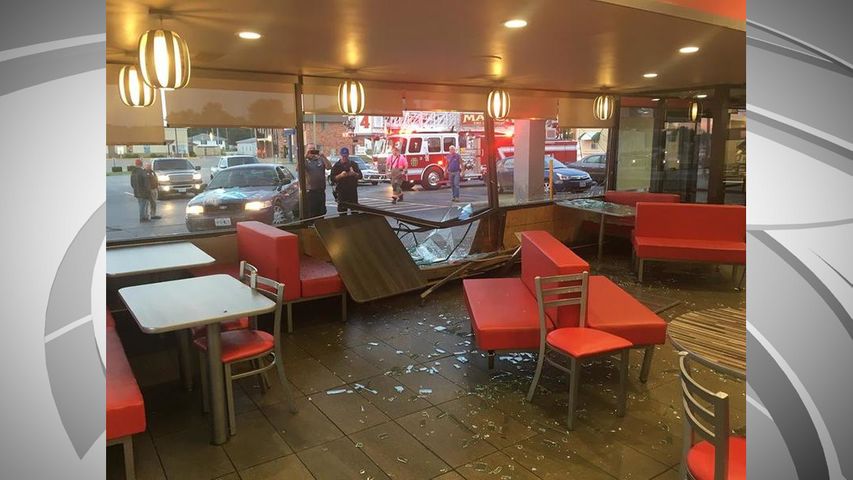 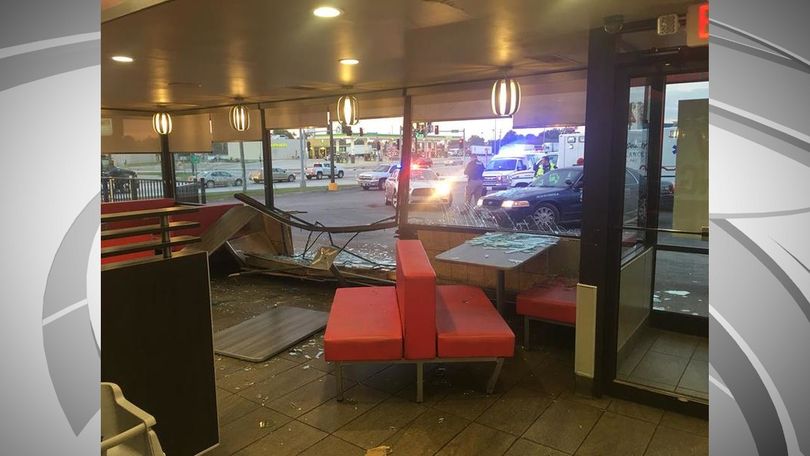 MACON - A Chillicothe man is in jail after crashing a stolen car into Hardee's Monday morning.

Macon Police arrived at the restaurant around 7 a.m. and questioned the driver about the incident. Police say his car was stolen from the Chillicothe area and took him into custody.

Macon Police Chief Adam Dawdy says the restaurant received major damage as the car struck the south wall and entered the dining area before coming to a complete stop. He says no one was injured.

Officers issued the man a summons for careless and imprudent driving and turned him over to the Chillicothe Police Department pending possible charges for the stolen car.

Police have not released the name of the driver.