Man crushed to death by tractor in Centralia 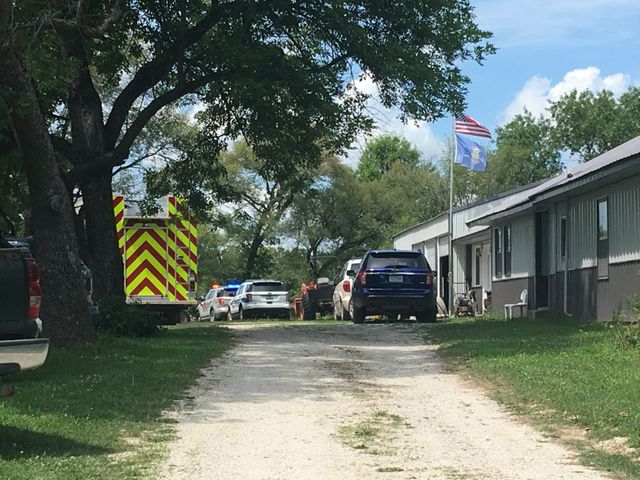 CENTRALIA - A man in his early 80s is dead after the tractor he was driving flipped over on top of him.

Boone County Fire Protection District arrived at a house in the 8900 block of Ball Road on Friday around 1:30 p.m.

Gale Blomenkamp, assistant chief of the Boone County Fire Protection District, said the family found the man behind his house wedged between a tree and the tractor.

"It is unknown how long he was trapped underneath the tractor or when this actually occurred," Blomenkamp said.

Officials said the man was moving a load of dirt on a hillside when they believe his three-wheeled tractor rolled over.

"He was a go-getter as described by the family, a hard-working man that was out at an unknown time this morning," Blomenkamp said.

Authorities have not released the identity of the man.