Man Dies After Being Hit by Car and Knocked off Ramp 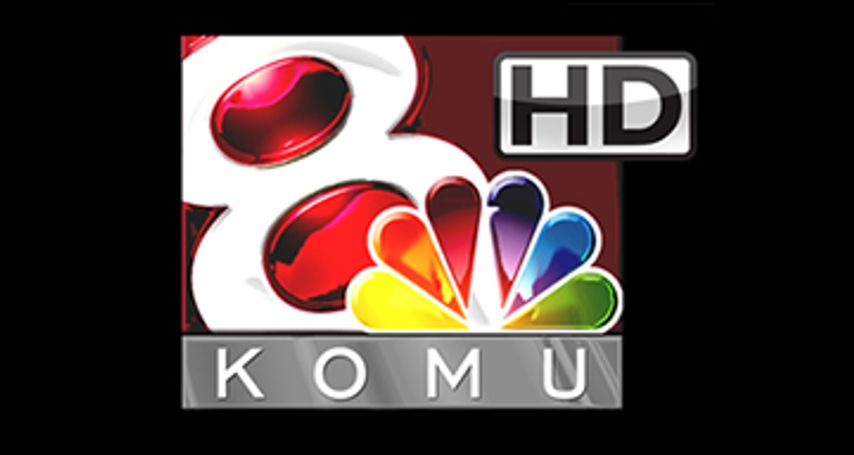 ST. LOUIS (AP) - What began as a minor traffic accident has turned deadly for a man in St. Louis. Police say that two vehicles were involved in a minor accident Friday morning on an entrance ramp to the Poplar Street Bridge. They got out of their car to exchange insurance information. Another car approached and lost control, striking one of the men and knocking him off the ramp to a street several feet below. The man was pronounced dead at the scene. Police say an investigation continues.