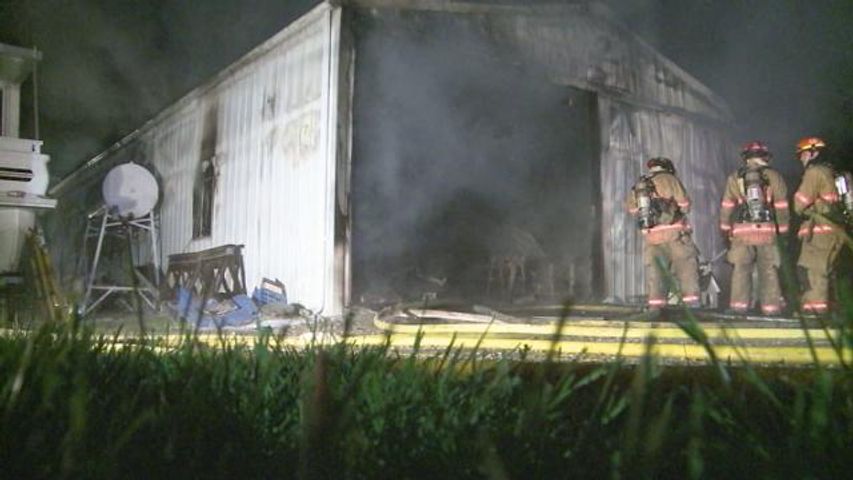 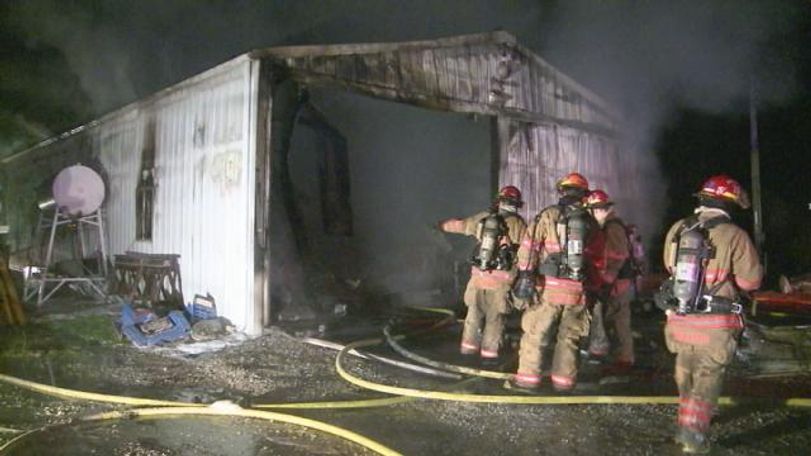 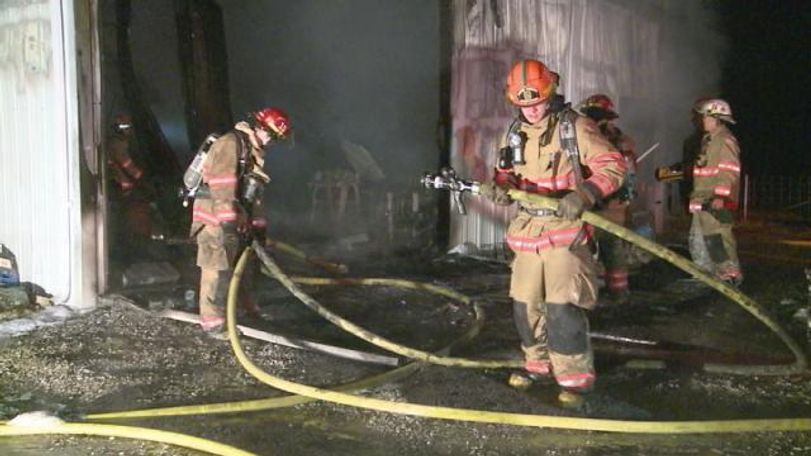 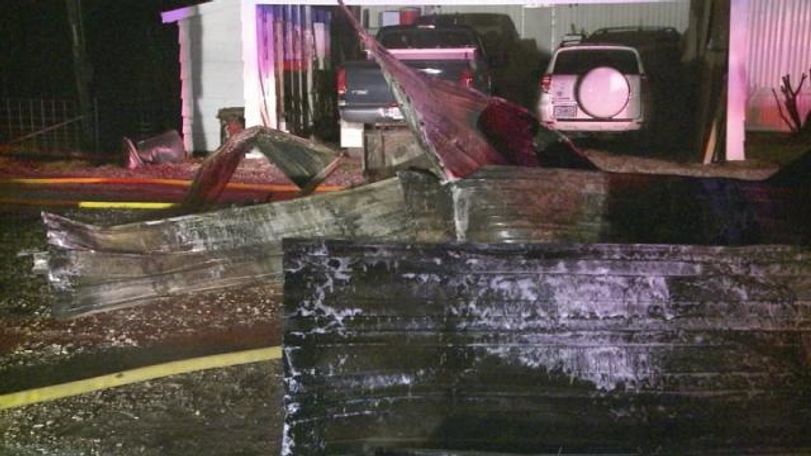 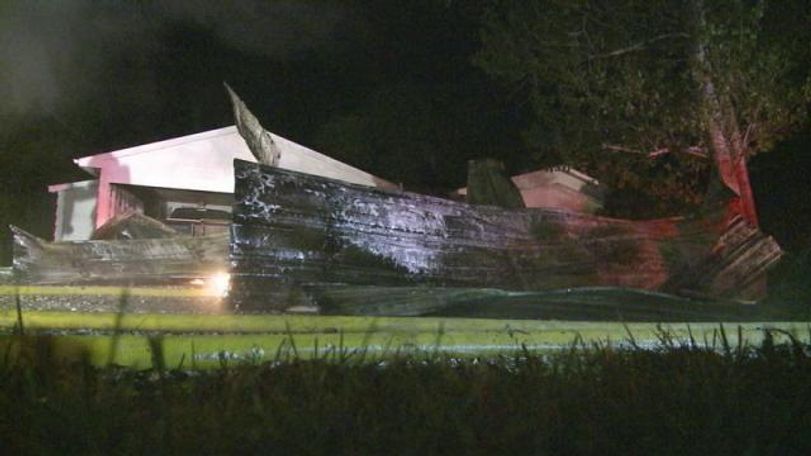 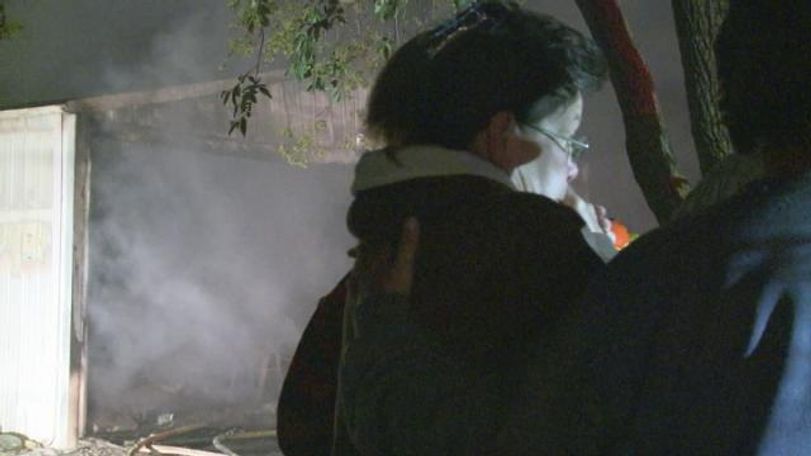 BOONE COUNTY - One man is dead after a fire broke out early Tuesday morning in Boone County. Boone County Fire officials said they found the body of 72-year-old Robert Hudson in his workshed on South Cowan Loop in Boone County.

Fire crews responded to a neighbor's call shortly after 1 a.m.

Crews found Hudson's body in the middle of the shed. What he was doing so late in his workshed is still unknown.

Crews removed parts of the shed that were charred and burned. The Boone County Fire Chief said the shed was "a total loss."

State fire marshall officials and Boone County fire officials are on the scene trying to determine the cause of the fire.

Neighbors said Hudson was a contractor who used the shed as a workplace for various projects. They described Hudson as a "gentleman" and someone who was extremely helpful, saying he would always shovel the roads during heavy snowstorms, even at the age of 72.

Hudson leaves behind a wife.