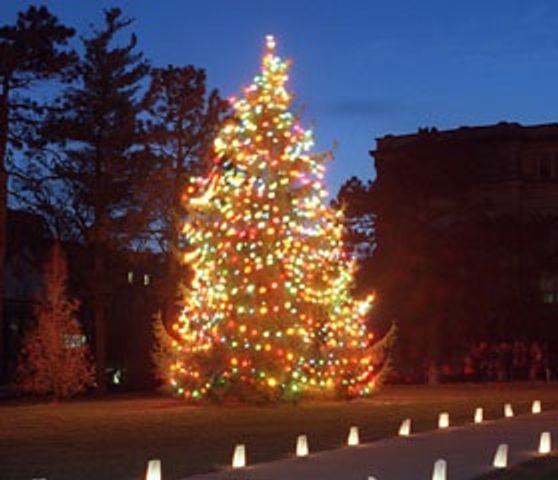 Davis has performed in multiple locations for more than a decade, all while collecting teddy bears for the needy.

He holds the drive once per year and asks members of the public to bring teddy bears or cash donations.

In previous years, he has collected anywhere from 50 to several hundred teddy bears during the 12-hour drive. The money and toys go to homeless shelters or hospitals each year.

"It's that time of the year where we need to step outside of ourselves and do some good for our community, " Davis said.