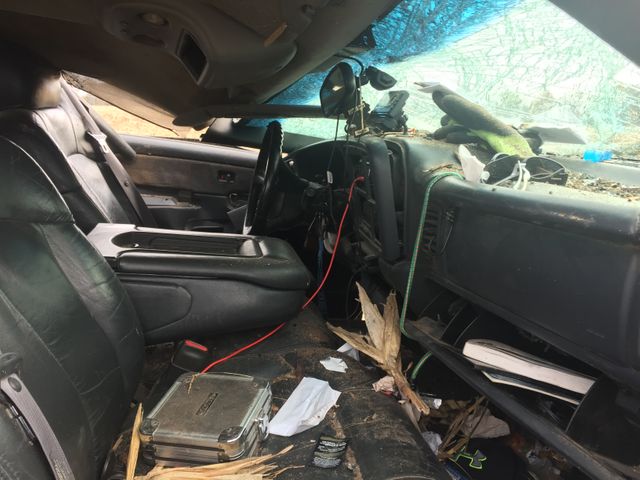 HARRISBURG - Responders had to cut a man out of his pick-up truck following a rollover crash Tuesday morning.

The crash happened on Route F, near Highway 63 in northern Boone County.

"We do know the driver traveled off the right side of the road, struck a mailbox, overcorrected and then shot off the left side of the road where he overturned," Cpl. Matthew Halford of the Missouri State Highway Patrol said.

He was sent to a hospital in an unknown condition.

The cause of the crash is still under investigation. The crash site was cleared two hours after it occurred.